A day to remember and forget! 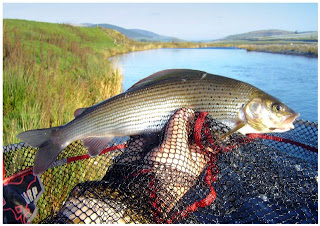 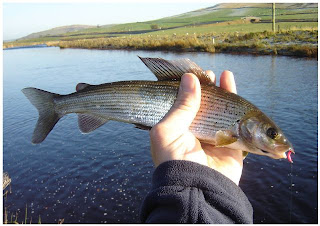 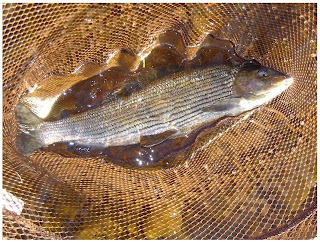 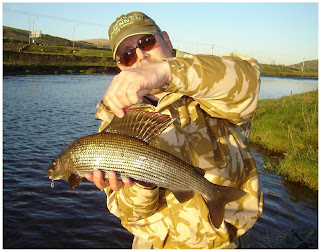 Yesterday was the worst day of my life. To let you understand I was in the town of Coatbridge at the disgraceful hovel that is Cliftonhill to watch my dearly beloved Airdrie FC play Albion Rovers. If you don’t already know we suffered the most horrendous defeat in our history. Embarrassed and humiliated I was in much need of being cheered up; therefore a day on the River Clyde in the pursuit of grayling was the perfect tonic.
John and I arrived at the River in a cold and frosty Sunday morning but the frost soon disappeared as the warmth of the sun moved from the east to enliven this glorious day.
Not having much experience at trotting the river, John helped set me up and gave me all the advice I needed to get started. He let me have the first few runs through the river and then when John was setting up he lowered his float into the river and a trout immediately grabbed the maggot. Next cast John landed the first grayling of the day, which took John’s unorthodox bug. Then he caught another and another. I too was soon into some grayling and a couple of trout. All this lasted for most of the morning. We lost count of the grayling that came to the net in various sizes. We then had a coffee break and a bite to eat. Refreshed, we started trotting again and fished for another hour but for some reason all the fish seemed to have disappeared.
We then decided to move down river and switch tactics by giving the fly rods a try. Sadly the nymphs and bugs we used with our fly rods didn’t tempt any more fish. We then reverted back to trotting. One more trout and the biggest grayling of the day were landed. That big grayling that John landed was an absolute beauty and made the whole trip worthwhile. We were not entirely sure of its definite weight but it was well over 2lb. If it had been me who caught this wonderful specimen it would have been a personal best but remarkably John has had plenty grayling in the past which have been larger. We fished on a little longer until the light faded and the air turned cold.
We soon packed up, walked back down river and across the fields back to the car and reflected on a very successful and satisfying day on the Clyde.
As I was packing my gear into the car I suddenly remembered something I had forgotten all about. Ach well I can always ease the pain by having more fishing trips to the Clyde over the winter in order to forget.