June 09, 2021
As mentioned in my previous blogpost, on my last two visits to the Loch I frustratingly hooked played and lost a troot on both occasions.
However last night I faired better.
But it didnt start well as within the first fifteen minutes or so I managed to lose another trout which was fooled by a wee mini lure I tied up the night before and is pictured here!
For the next few minutes I started thinking this night was gonna follow on just like my previous two visits up the Loch.
The reason for the failure on this occasion was I had made up my leader using a dropper ring!
The mono must have cut through the ring which must have a sharp edge as all I was left with was a 6 foot piece of mono and my flees gone! The packet has now been binned!!!
However it proved to be third time lucky!
A short while later I changed tactics  by using a couple of old favourites A Conamara  Black on the tail and a 80 shilling Sedge on the dropper!
The old Irish Pattern fooled a nice blueback and later on a rather slim broonie took to my 80 shilling Sedge pattern
The Sedge pattern got a lot of interest from the trout with a few takes and rises to it.
Alex who was with me also managed to land  a couple of trout on the 80 shilling sedge but also lost a couple too.
In summary it was a good night of troot action with an old friend that I hadn't fished with for a while with the success down to two old favourite fly patterns. I guess I better spend some time at the vice and stock up on 80 Shilling Sedges as The Hillend Troot certainly like them! 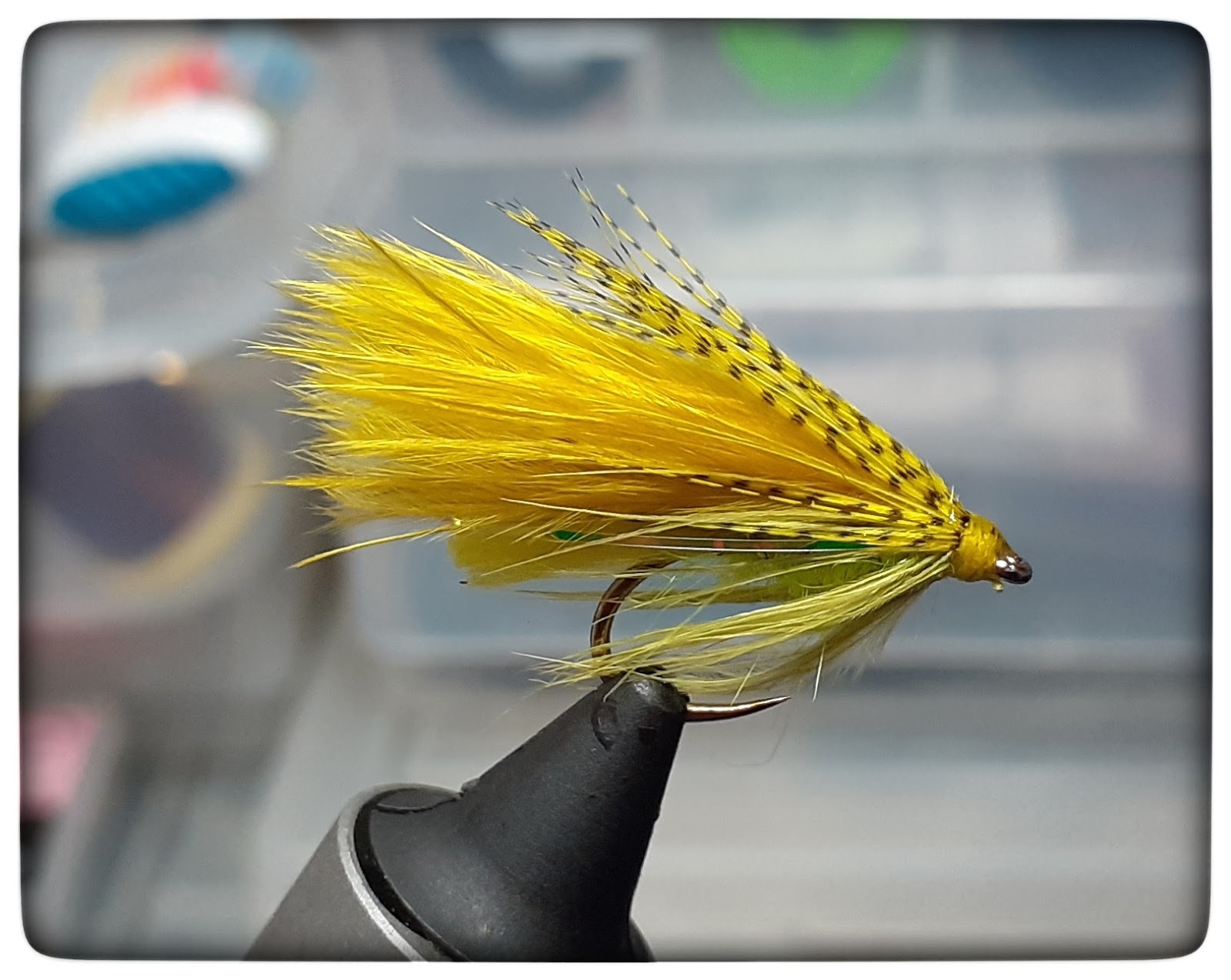 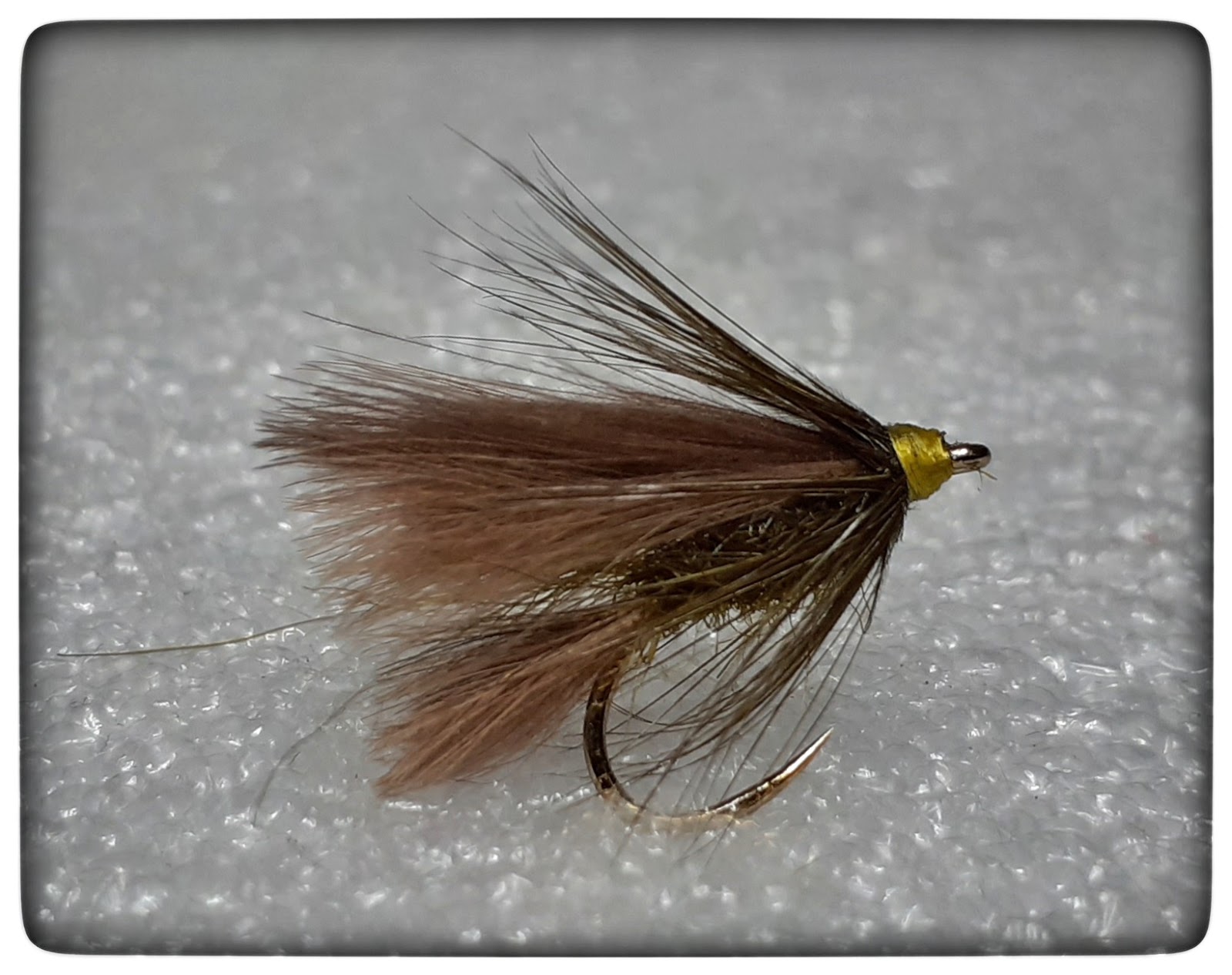 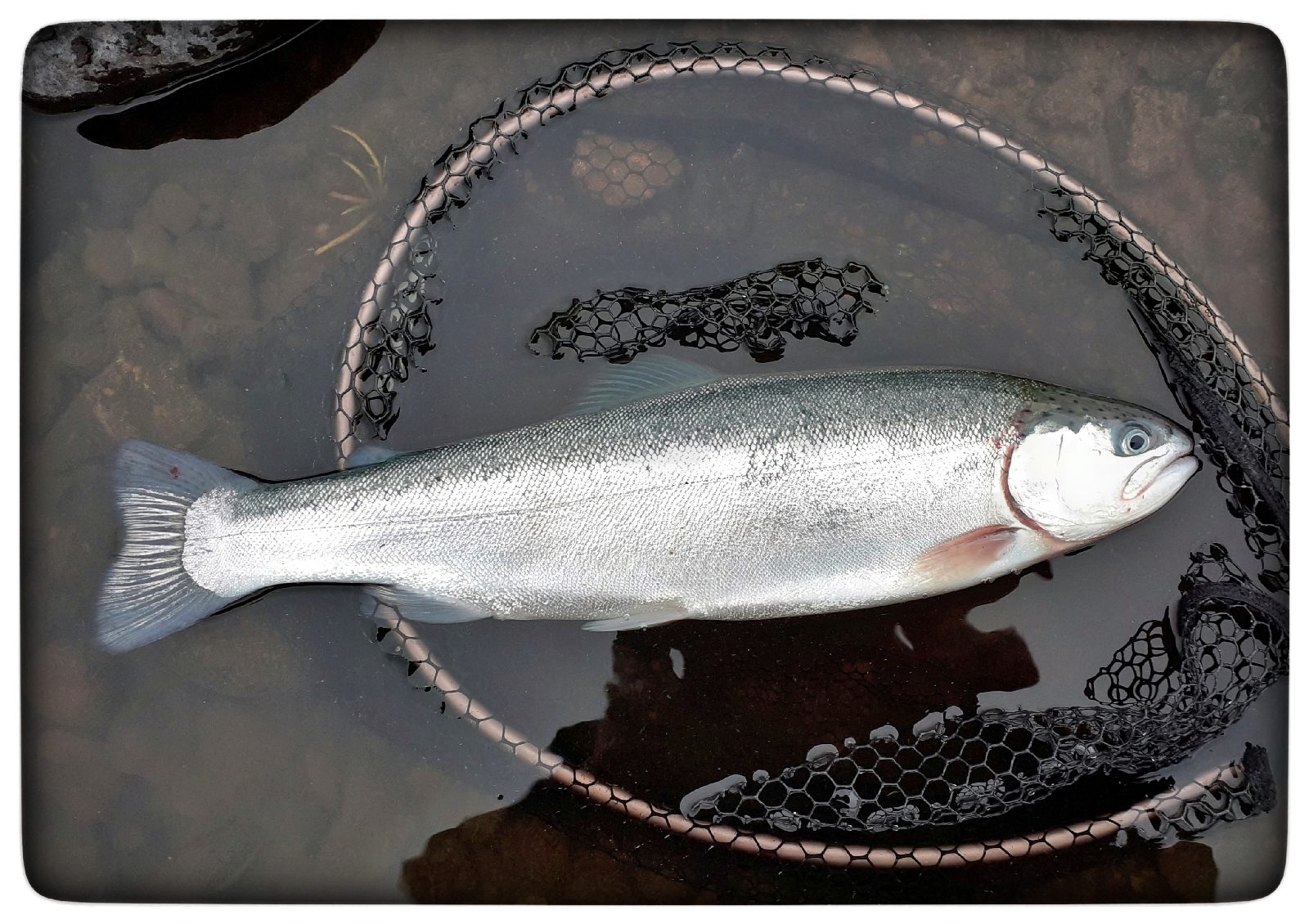 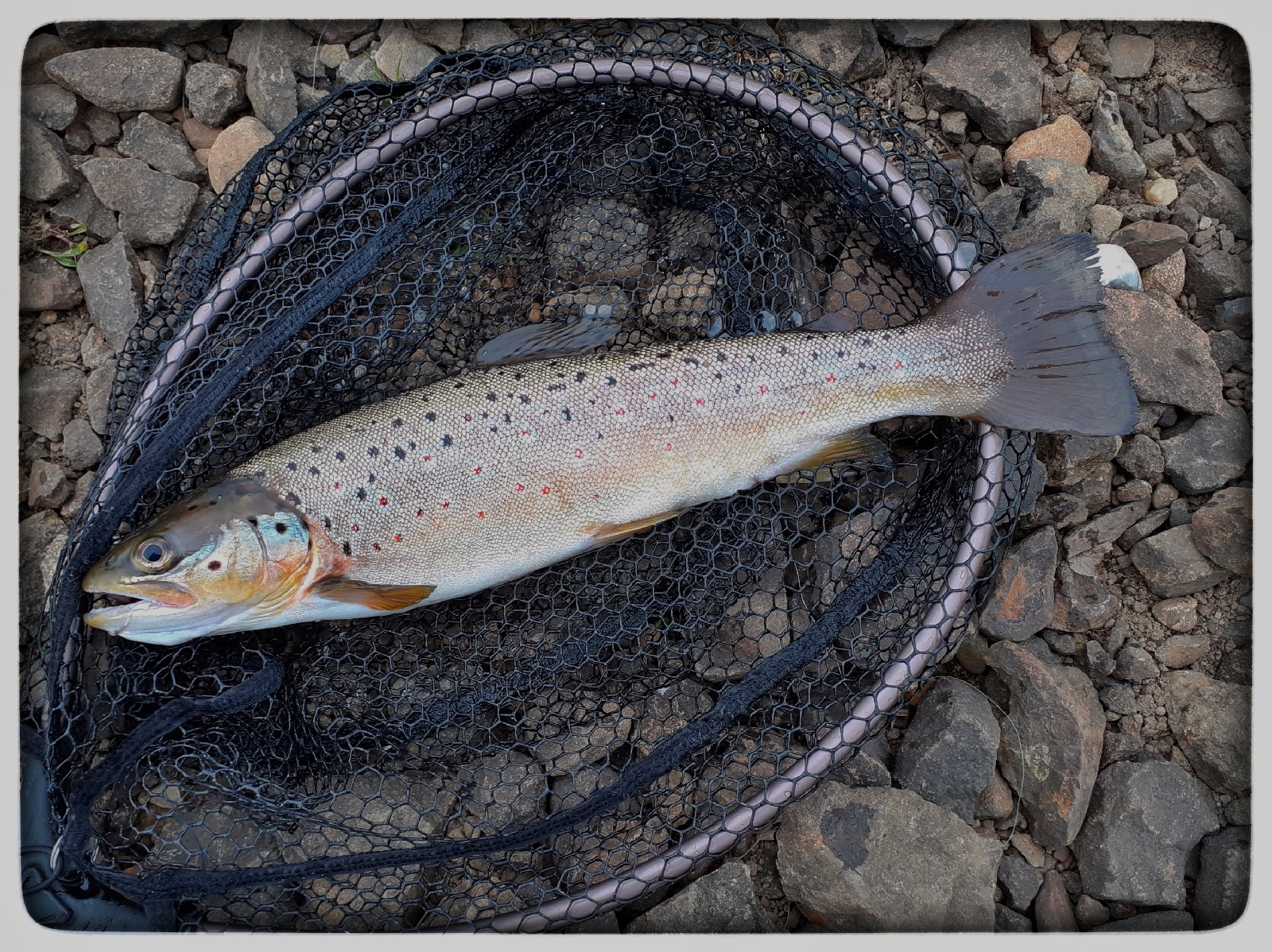 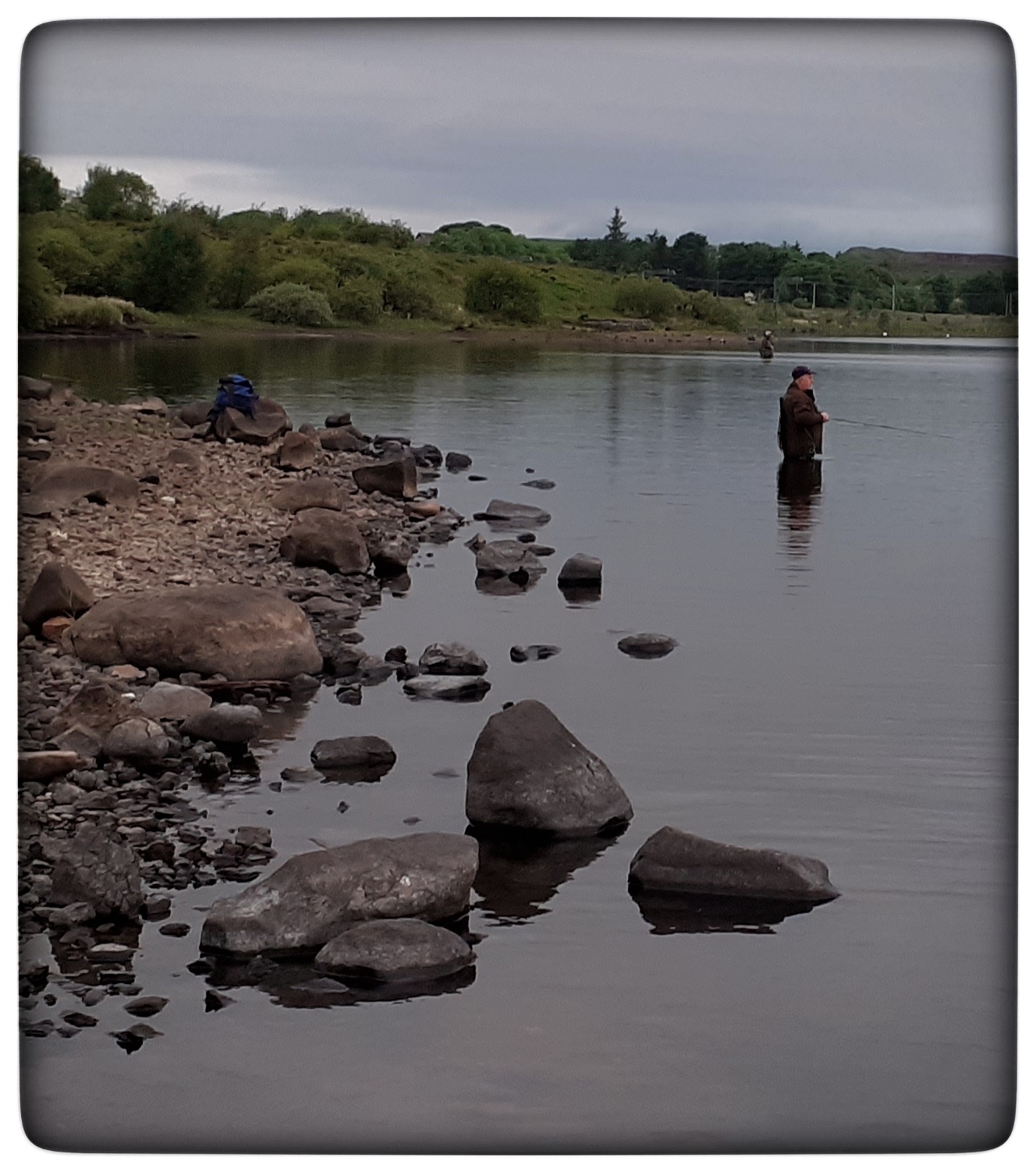