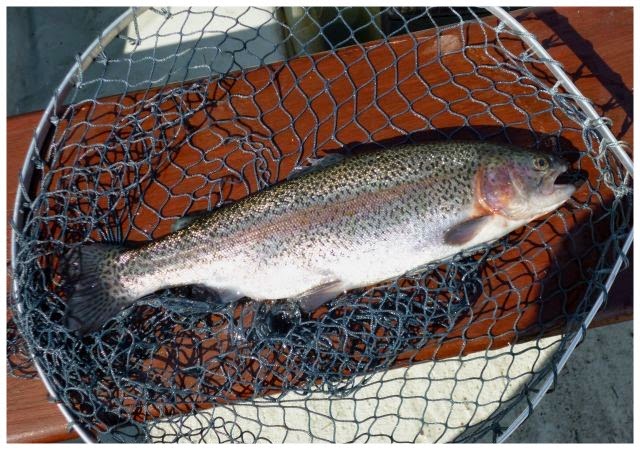 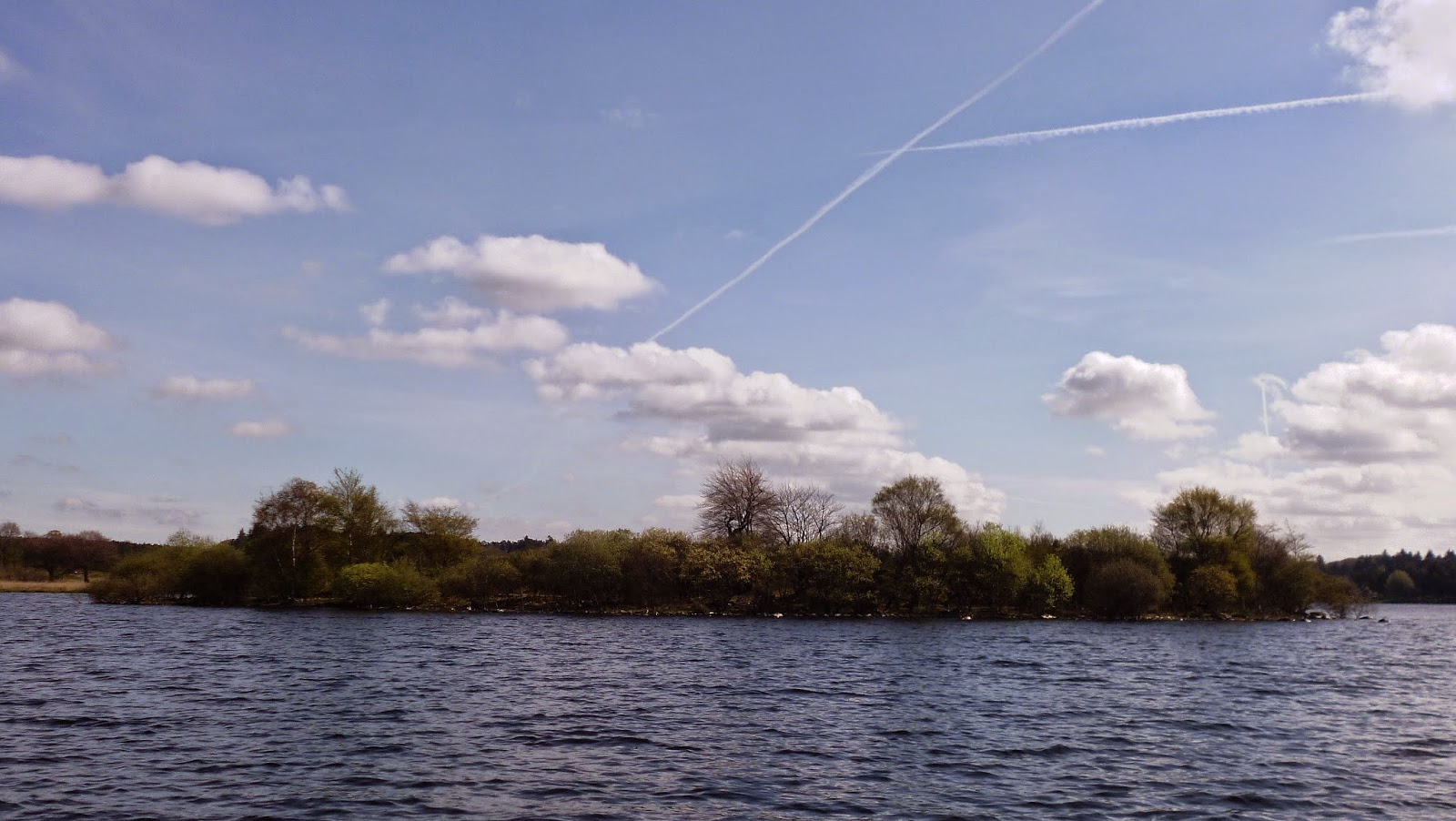 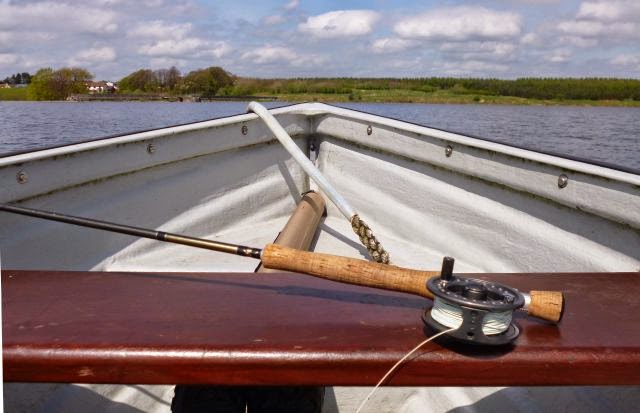 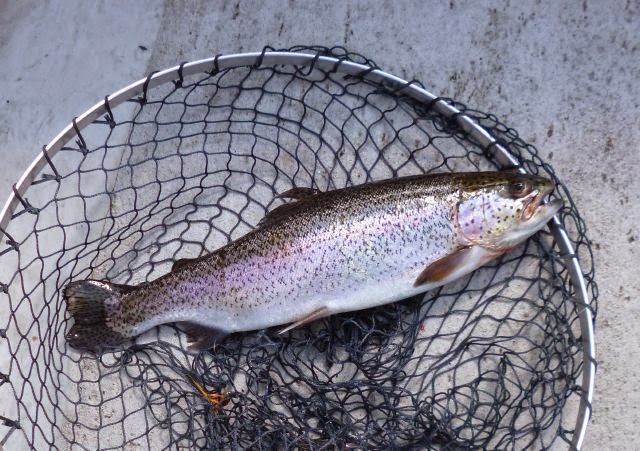 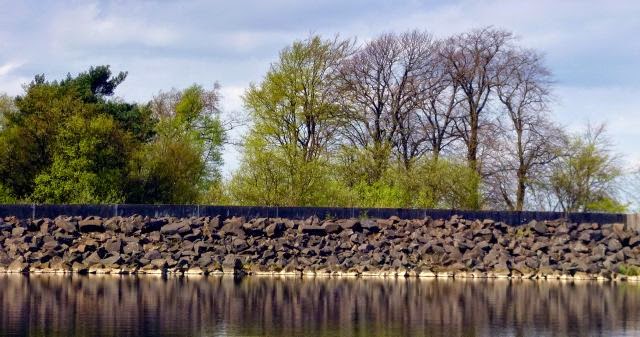 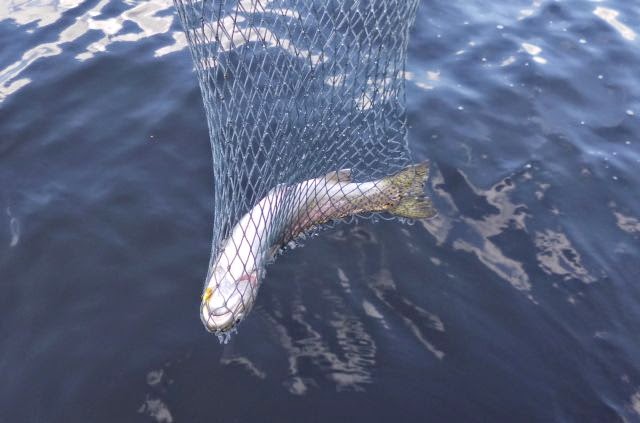 Yesterday I took the opportunity of taking out a boat at Hillend for the first time this season.
I was out on the loch about 9.45 and made my first drift down past the three trees and the back of the woods. No success so I moved over and have a drift over at Speirs Island again without success. I then headed back over to the back of the woods and had a great drift down to Lowe's Bay. This time I managed to hook and land a trout which was fooled by my variant of a well known lure which was devised at a fishery near Lanark. I call my variant the Hillend Dancer.
I then moved up to the west end of the loch at the dam and had a long drift from there down the loch but without success.
I then tried down the front of the woods and the boathouse bay. Then I tried a drift which was recommended to me by a well known Hillend angler from the Braco Burn area right down close to the southshore boom where I managed to hook and land a further two trout which were fooled by a lure I tie which I call the Hillend Sunray.
Satisfied with my bag of three trout I called it a day just about 3pm.
All in all a very satisfying day indeed despite the bright sunshine.