Not what I was after! 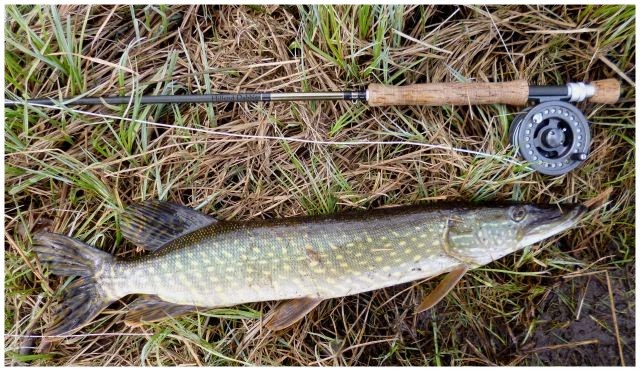 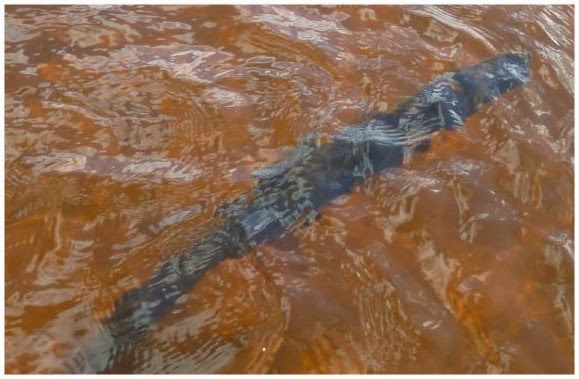 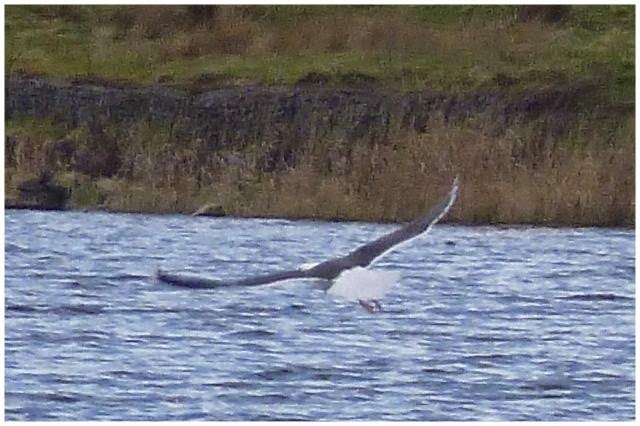 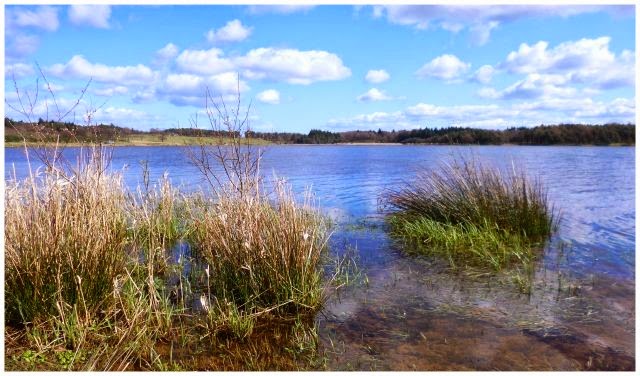 The weather todayy was quite a contrast from yesterday it was rather sunny and the westerly breeze was fairly moderate so off I went up to Hillend this afternoon.
I opted for the North Shore on the point opposite the big Island. I spent an hour or so along the point using a couple of lures all to no avail. I then sat on the bench for some lunch and a change of flies. This time I tied on a small nymph at the point and a wee blood worm/buzzer on the dropper. After my late lunch I started fishing again and much to my surprise after about four casts I hooked into a fish. Unfortunately it was not what I had intended to catch as I had fooled a pike on the bloodworm.
I fished on along the north shore a bit for a further few hours but without any success however I did see a huge big gull dive bomb the water and attempt to fly off with a trout but it dropped the fish . Then I saw it do the same thing a short time after and this time it made off with the trout over to the big island where no doubt it scoffed the lot.