February 27, 2021
Recently Ive been filling a row in my fly box with these wee fellas! The Blae & Black.
Trout flees dont come more traditional than this.
A Scottish wet fly pattern of great repute for early season brown trout!
Its origins are hard to track down as they appear to have been lost in the midst of time.
It is however believed to be centuries old and used extensively not only in Scotland but South of the border and across the Irish sea too.
Its famous on the Clyde with the wing in the usual  Clyde style upright position and as the season progresses a lighter shade of blae is preferred.
It is a recommended pattern for the top dropper on lochs when midge pupa are hatching!
The Old Timers at Hillend swear by it early in the season. However this probably dates back to the time before our club water introduced rainbow trout.
A fly worth having where ever wild brown trout exist!
It's a very simple dressing that is basically a black pennel with a wing and is the third fly in a trio of patterns that the novice flytyer is advised to start with when tying for the first time. The first two patterns being a black spider and the black pennel. Learn the tying methods entailed in all three patterns and you will almost certainly be able to tie most other wet fly patterns!
Get tying and get fishing!
Heres to the start of the 2021 season! 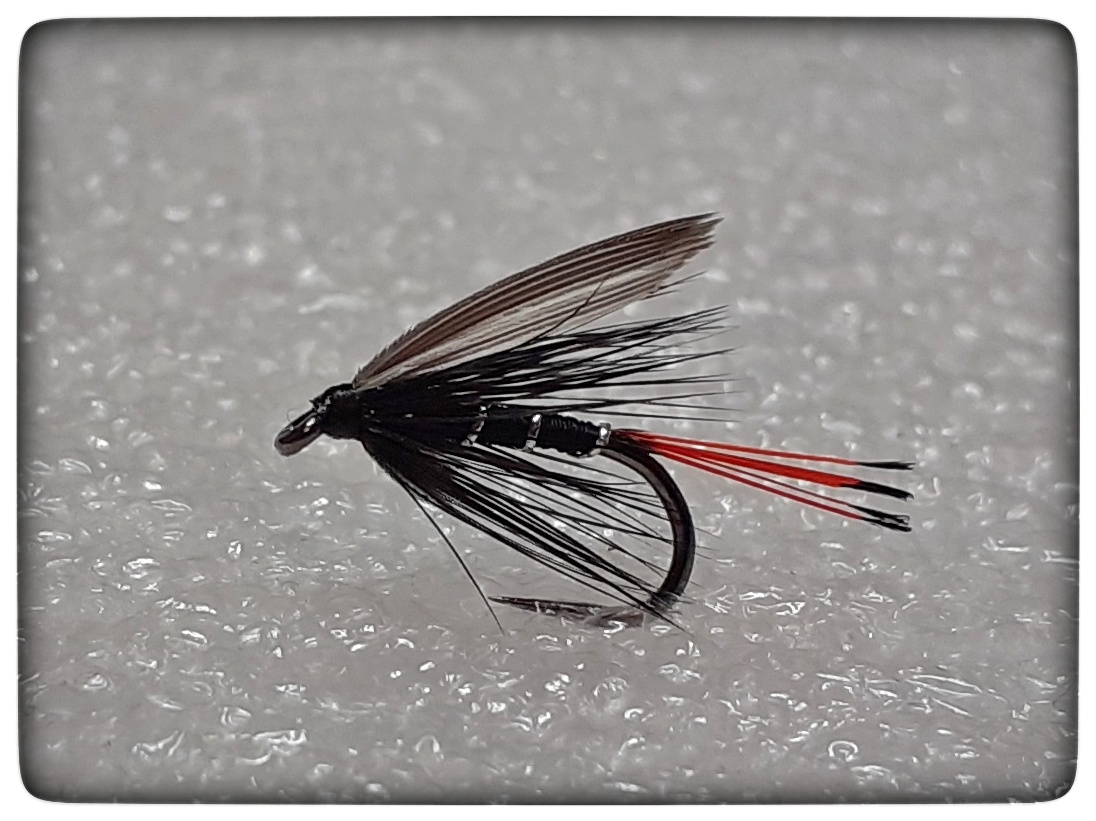