April 09, 2021
For over a year or so Ive been contemplating on upgrading my 20 year old regent vice.
The jaws on my regent have been playing up a bit as there seemed to be a fault of some sort as they were very stiff and seizing up on the odd occasion. Still very usable though.
I considered replacing the regent with another as I really like the simplicity of mounting the hook in the spring lever action jaws.
However after much thought I decided to opt for a rotary vice and all its advantages.
Budget played a part as I really was tempted  by the vices in the £500 bracket however I just couldnt justify that cost so in the end I opted for the Wolff Indiana Atlas vice.
First impressions are encouraging. its certainly a solid  piece of kit and beautifully designed and engineered.
I have to admit that I found mounting the hook a bit fiddly, having to adjust the jaws etc. However I seem to have it set now to suit the size of hooks I'll be most commonly using.
I've tied a few flies with it now and found it to have many advantages over my old regent.
The obvious benefit of the rotary function goes without saying. Its fantastic for winding on tinsel bodies and ribs as well as for ease of tilting the jaws upside down for tying in beard hackles and generally all round inspection of the fly..
In conclusion I'm very pleased with my new vice. It was quite strange using a new style of vice after all these years.
I felt a tinge of sadness when I put my old regent away in the cupboard as it has served me well for over 20 years however I'm really looking forward to using the new Atlas vice now! 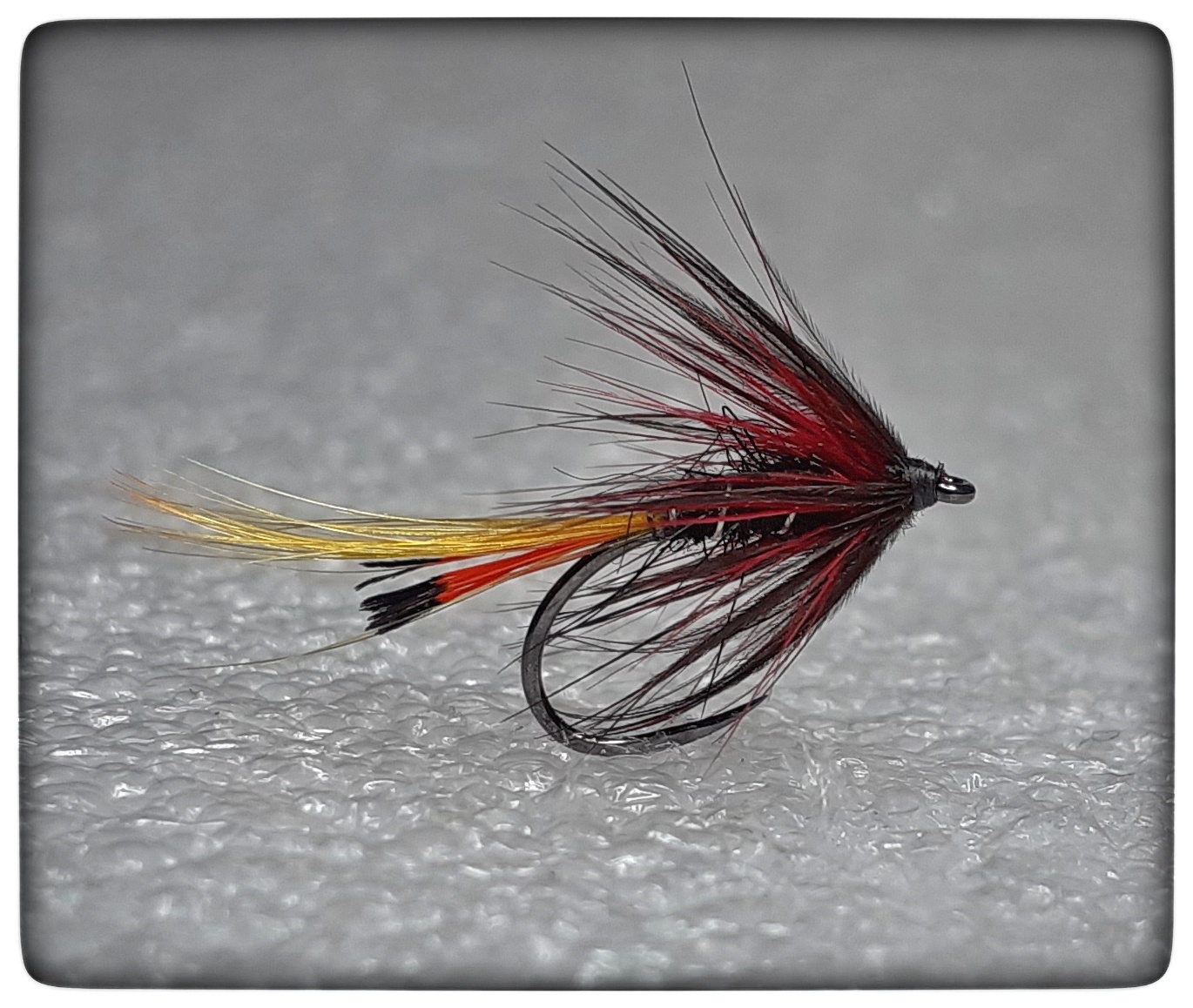