Not the best of starts! 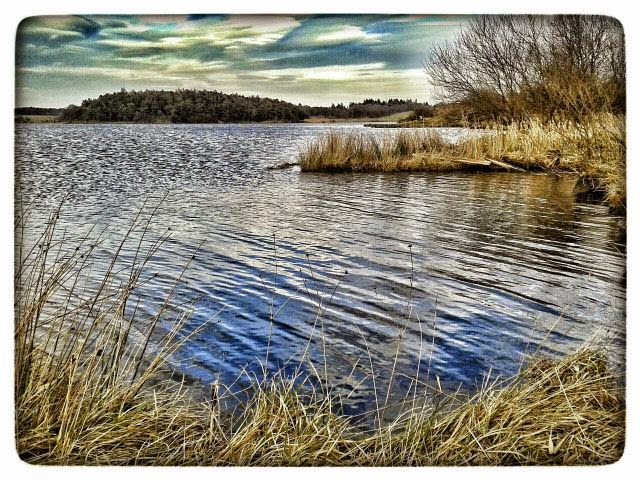 Unfortunately I haven't had the best of starts to the 2015 trout fishing season at Hillend Loch.
Don't get me wrong I have caught my first trout of the season which was a modest rainbow trout fooled by my black lure which was about 1 1/2lb which I caught on the opening day as I made my way back to the clubhouse when I stopped of at the first jetty down from the Lodge for a few last casts.
I had started off at the Eastercroft bay and spent a few hours in the biting cold north east wind which numbed my hands . In fact I actually spent more time heating my hands than I did fishing on that opening day.
I went back up the loch the next afternoon this time on the north shore for about an hour or so but the wind was still coming from the North east and was extremely cold hence the short stay.
I had another go on Sunday but to no avail this time I tried a few spots on the south shore.
The bait fishers have being doing extremely well with loads of fish caught.
However It will be a couple of weeks yet before conditions improve for the fly fishers and I look forward to that with relish.