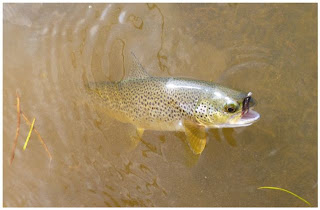 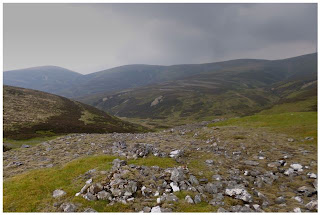 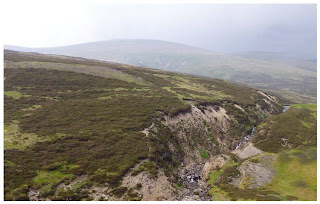 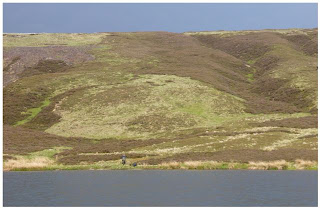 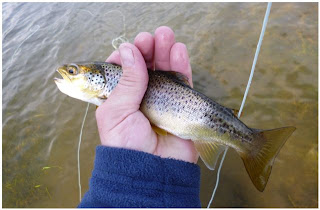 Sunday 4pm the 9th of June 2013. My friend Scott and I were honoured to be granted permission to fish by the Right Honourable Marquis of Linlithgow no less. That was jolly nice of him don’t you think?
On my last two visits to this loch last year I had no idea how highly prized and noble this loch was but today was a revelation. As we made our way out the village and up the very rough road through a series of gates towards the parking place I became aware that we were being followed by a big 4 x 4. I pulled over to let him pass but he just stopped too. I waved for him to pass but he just drove up next to me and asked me what I was doing and where I was going. I explained that we were going fishing and that Adrian John Charles Hope, 4th Marquis of Linlithgow had very kindly allowed me to do so. The chap in the jeep appeared bemused and let’s just say disorientated! I think he had been having some after dinner drinks. I think he was the gamekeeper and was making sure we weren’t poachers.
Once we parked up we walked towards the loch noting numerous shooting butts all around the hills which was possibly the reason for the gamekeeper checking up on us. We had actually gave this trip some thought before we set out today, Instead of heading off early as we usually do on such trips we thought it would be a better idea to miss out on the hottest and brightest part of the day and fish the loch late afternoon and into the evening.
When we arrived at the loch we were in no hurry to so we sat along the shore had a blether and watched for fish activity. Almost immediately we saw fish rising and heard them splashing all over the loch. After loafing about for half an hour or so we made our way to the top of the loch where a burn runs into the loch we watched a swan getting dive bombed by three birds haven’t a clue what they were they were black and white with what looked like a white under wing I think.
As we strung our rods and tied on our flies to my horror I saw a dead rat in the inlet burn, it was just as well I had plenty juice in my drinks bottle as I didn’t fancy drinking from that particular burn.
I set up with a two fly cast of a small black spider and a small Kate on my dropper. On my first cast I was into a fish which took my black spider then after fooling another couple with one to the kate I decided to put on a larger fly. I moved down the shore and picked up another fish this time a bit bigger than the last few. This time the trout was fooled by my wet daddy. I then had a break and watched Scott work down the opposite bank from me. He was catching fish too. After having a rest and taking some photos I started fishing again.  I could hear fish splashing but only saw a few leap from the water. After some time I managed another two or three to the wet daddy. As the wind was starting to drop I took another break and waited for Scott to fish right down the loch. He then came over to join me for a drink and a bite to eat.
We were feeling good and thoroughly enjoying ourselves at this very noble loch as we sat with eating our cheese and oatcakes.
The wind had dropped quite considerably so we thought we better start fishing again before it dropped completely. We fished on, I had a couple of splashes at my flies but no further fish were captured. As expected the wind ceased and the loch went flat calm and appeared like a mirror.
There were fish rising all over the loch but that was when the midges appeared so we decided that was enough and were happy to head back to after having a very enjoyable few hours on this Noble Loch where we caught numerous aggressive brown trout the biggest being about the half pound mark.
When we eventually got back to the car we met an angler just about to head to the loch. He was a local and was going to fish into the wee small hours. He shared some very useful information about the loch which I hope to put to good use sometime soon.