Had a most enjoyable day at a Perthshire lochan with Bobfly last week.


However before we went off fishing I met up with Bobfly at his workshop where he customised my fins which I use with the tube. His alterations worked a treat. Hes very inventive is Mr Bobfly. Job done we then enjoyed a coffee and some lovely cake made by Mrs Bobfly. Then we set off!


Once at the loch we geared up and went out on the tubes! We were soon into fish. It's a lovely setting which looks sheltered but we encountered a good breeze which changed direction all day! As the afternoon got on the trout count was mounting! In the end we both  caught numerous trout. I fished most of the day with my red sedgehog which fooled all my fish with the exception of two wee trout which took a muddler. I believe Bobfly's most successful pattern was a sedgehog too.


As we were ending our day two other anglers arrived  who went out on the boat! So we called it a day and set off back down  the road. On the drive back home we picked up a bird and took her back to Bobfly's place!.


Its all quite innocent however as a poor unfortunate pheasant walked right out in front of us and met it's end! I got some nice fresh feathers for my flytying box and Bobfly got some meat for the pot! 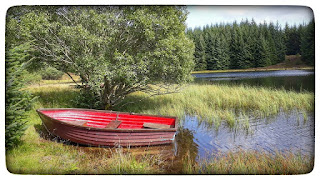 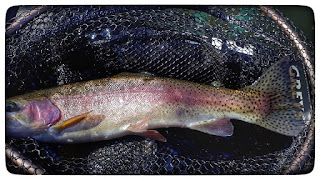 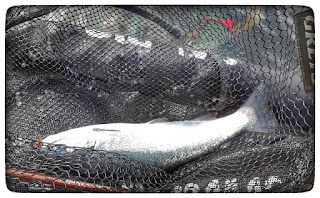 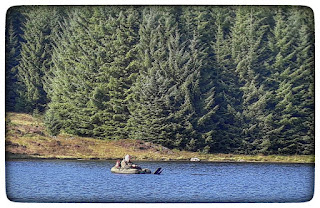 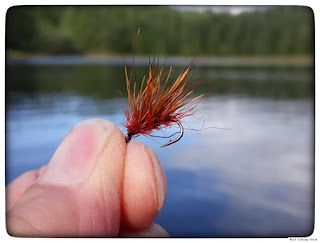 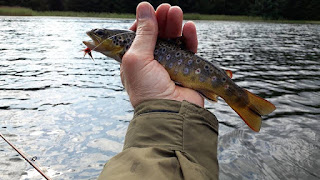