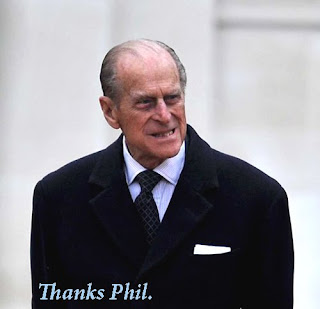 Here is a short story that earned me a bottle of 12 year-old malt and an Orvis hip flask a number of years ago in conjunction with Fly Fishing & Flytying magazine. I won story of the month for my efforts.

It was a member of the Royal family that first introduced me to angling, well sort of.It was while preparing for my Duke of Edinburgh bronze and silver awards among the hills above Lochgilphead that I developed a passion for angling.
After a hard day tramping the hills we would set up camp at a loch side location. Our instructors Mr Henderson and Mr Moffat always brought along their travel rods and boxes of flies and once we settled into the camp they would then set about catching some pan sized trout for our supper.
On this one occasion I accompanied Mr Moffat as I was keen to learn to fly fish and he patiently taught me how to cast and when he felt that I was competent enough he left me to my own devices. After a fishless hour of casting I made one last cast, placed the rod on the bank and sat among the heather. I had no sooner sat down when there was an almighty splash and Mr Moffats fly rod was violently pulled out into the loch. Well as you can imagine I panicked and cried out to Mr Moffat who was on the far bank with Mr Henderson who appeared to be catching fish every second cast.
The two of them come running over to me to see what all the commotion was and when I explained what had happened we cast our eyes across the loch to see if there was any sign of the rod and to our surprise the rod tip was popping up every now and again and it was within casting distance so Mr H expertly cast out a line to see if he could hook the rod after half a dozen attempts he managed to latch onto the rod and he hurriedly pulled in his line Once he got the rod to the bank I picked it up and to my amazement the fish was still on the end of the line so after a few runs and a few heart stopping leaps the fish finally succumbed and was brought to the net, and that was how I caught my first trout.