The Curse of the Tattie Bogals! 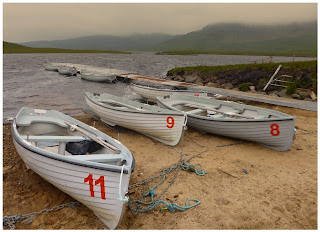 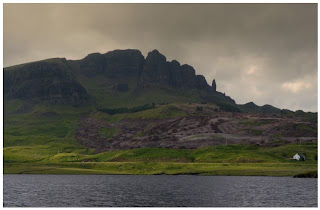 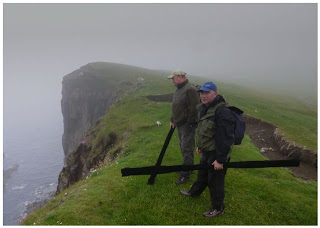 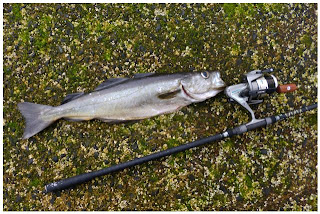 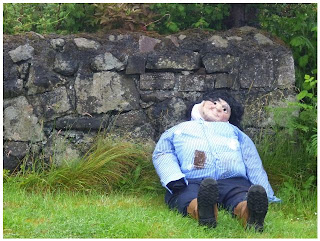 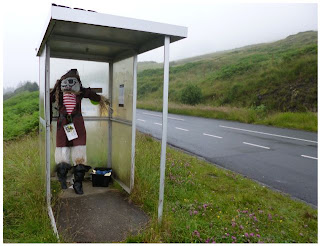 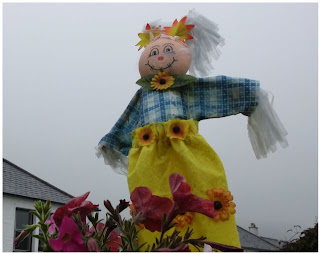