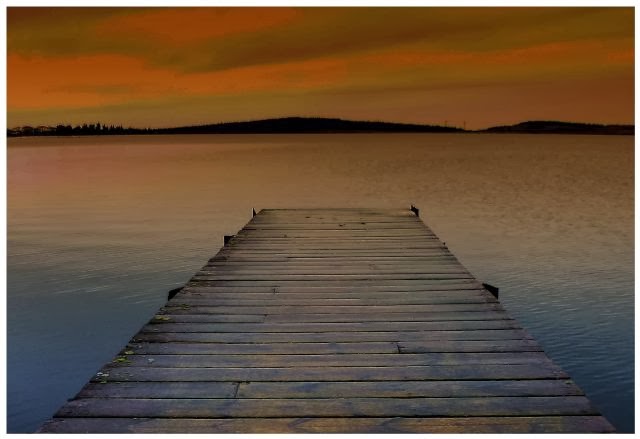 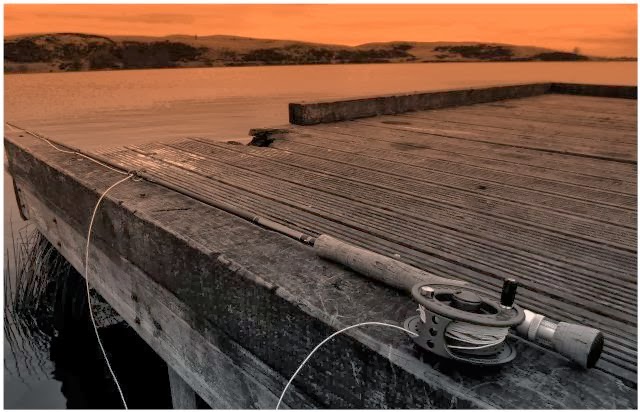 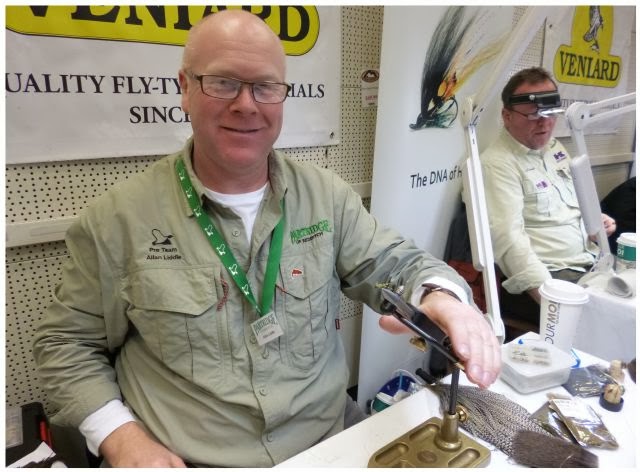 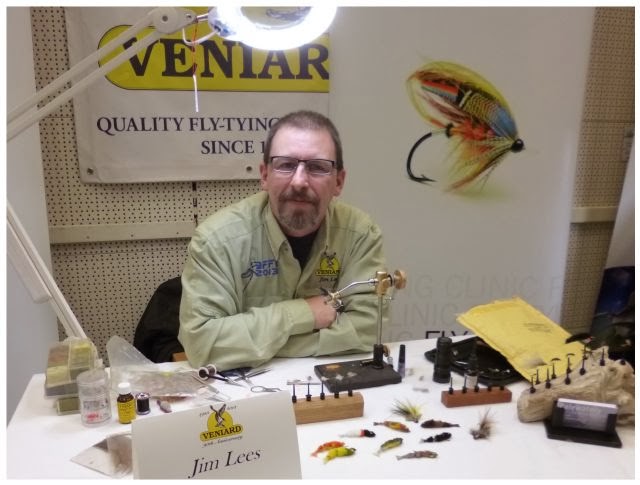 As the title says these last few days I  experienced an eventful weekend. First of all I visited the GAC open day on Friday and had a chat and watched some tying demos which were very interesting and helpful from a couple of the tyers namely Allan Liddle and Jim Lees. Alan concentrates on loch flies while Jim's preference is river flies.I got a couple of flies from both tyers . I especially liked and found Jim's fly to be very interesting. It was a spent march Brown which looks deadly and apparently is. I'm gonna try tying something similar even though its not normally the style I tie.
After spending a couple of hours at the demos I bought some tying odds and ends then went back to the car which wouldn't start. It was a bloody nightmare but the RAC came along and made a minor repair which was a big relief.
Then today I visited the Lily Loch for a few hours as it opened for the season yesterday.
My time at the lily today left me piscatorally challenged but I did manage to conjure up some pics despite the lily looking rather bleak today.
As the weather took a turn for the worse with heavy rain I called it a day early so off I went and walked up and over the hill and when I was almost back at the car I suddenly realised I left my fly reel on the bench at the hut. So off I went back up and over the hill to fetch my reel in the pouring rain. Thankfully my reel was still there and off I went again up and over the hill; and back to the car. I suppose the exercise will do me good..
Then I decided to make the short drive to the Hillend Lodge for a nice warm cup of soup but when I got there the lodge was closed.
Feeling annoyed I just drove home as I knew we were having roast chicken and I couldn't help but thinking that knowing my luck this weekend Val would have burnt it. But there was no need for alarm as the chicken was lovely.