February 16, 2021
If you're experienced enough, brave enough or daft enough. Fishing in a big wave on a boat on a wild highland loch can be extremely rewarding!
I recall one such night a good number of years ago on Loch Watten with my fishing buddies, Scott the Toonheed Tiddler and Tam the Clarkston Tangler.
Yes the three of us were on a boat each taking turns on the oars.
To be honest we really shouldnt have been out for that last hour that night as the wind was really high and the waves, rather scary at times. But it was the last night of our fishing holiday and we didnt want to leave.
Sitting getting rocked back and forth in the boat in the lashing rain, pulling our big bushy flees through the waves was an exhilarating experience  as the trout were leaping through the waves and aggresively taking our flees.
It was a fantastic sight to see so many eager trout take our patterns in such wild conditions.
I recall we were using big leggy trout patterns that night.
Never has that old flyfishing cliche "Big Wave, Big Flee" been found to be so true!
To be honest we were really stupid to be out in such dangerous conditions and wouldnt really recommend it. We got away with it that night, on another night it could have been so different! So it was a lesson learned.
The other lesson learned that night was that wild brown trout absolutely love bushy leggy flies.
Since that night I always make sure I have that style of pattern on my cast whenever im fishinig in a strong breeze all be it  not as wild as that night.
With this in mind and hoping to get to the Outer Hebrides later this year where the wind is a constant feature in the weather  I tied these patterns, which I'm sure will be a good addition to my box! 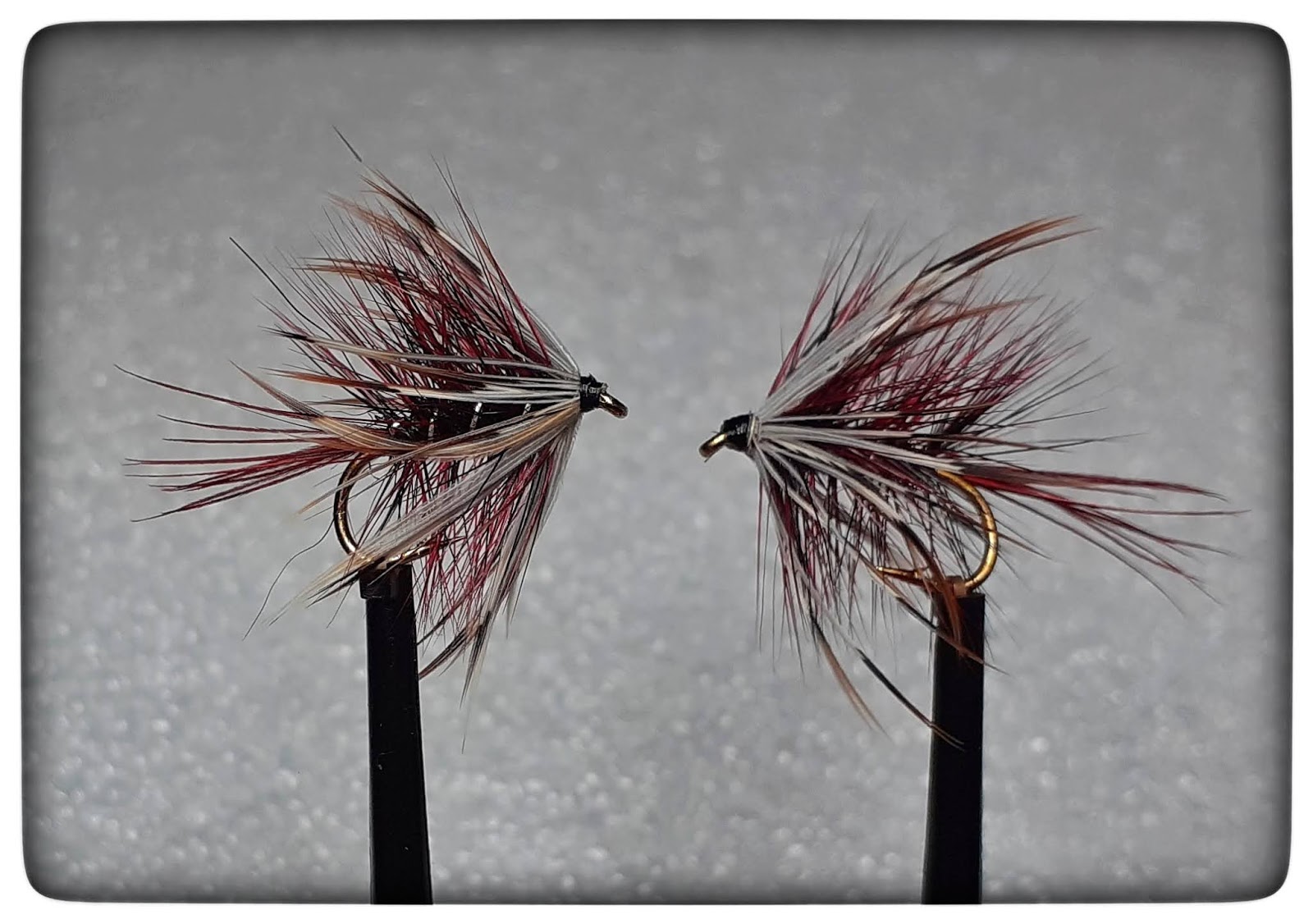 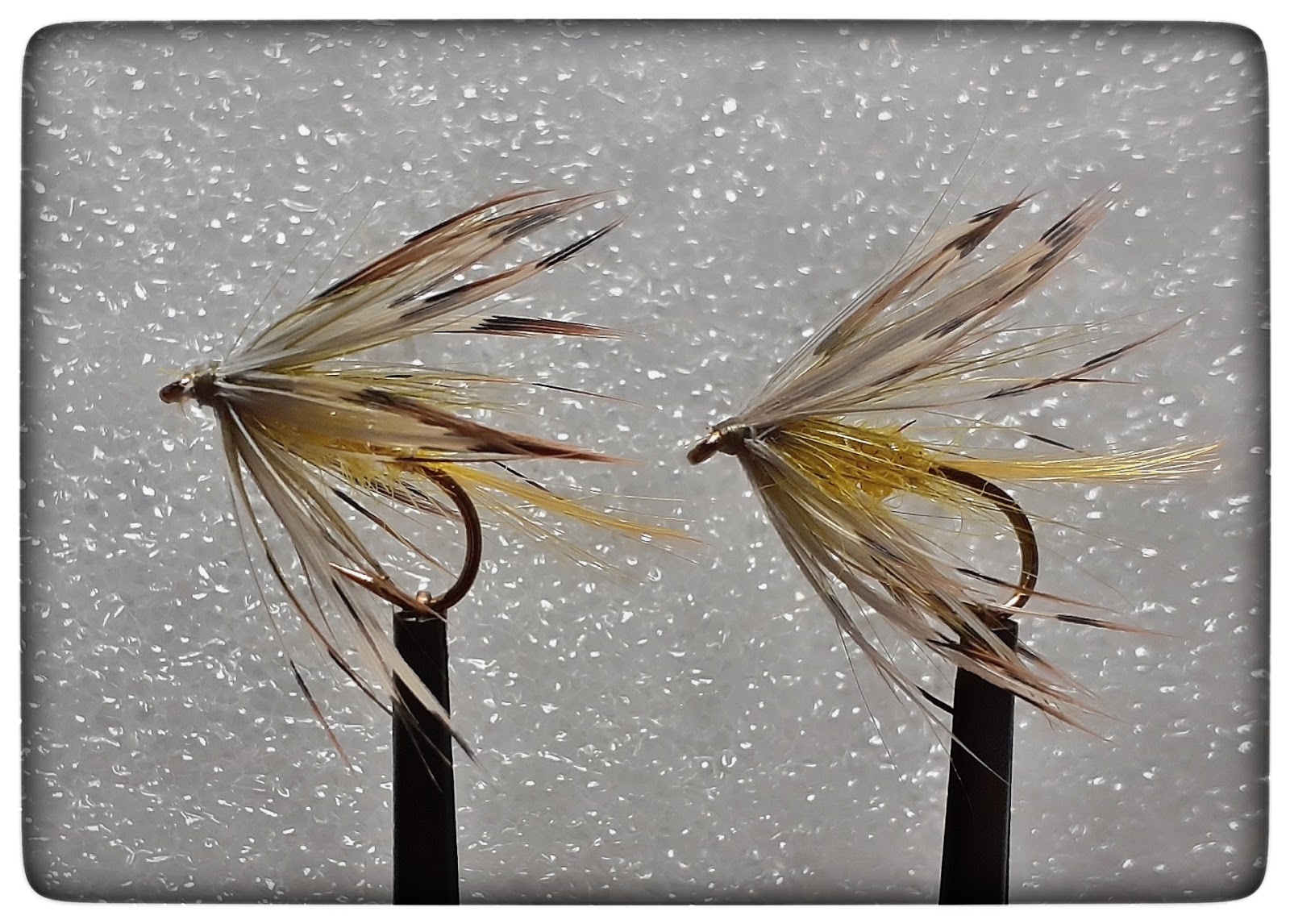 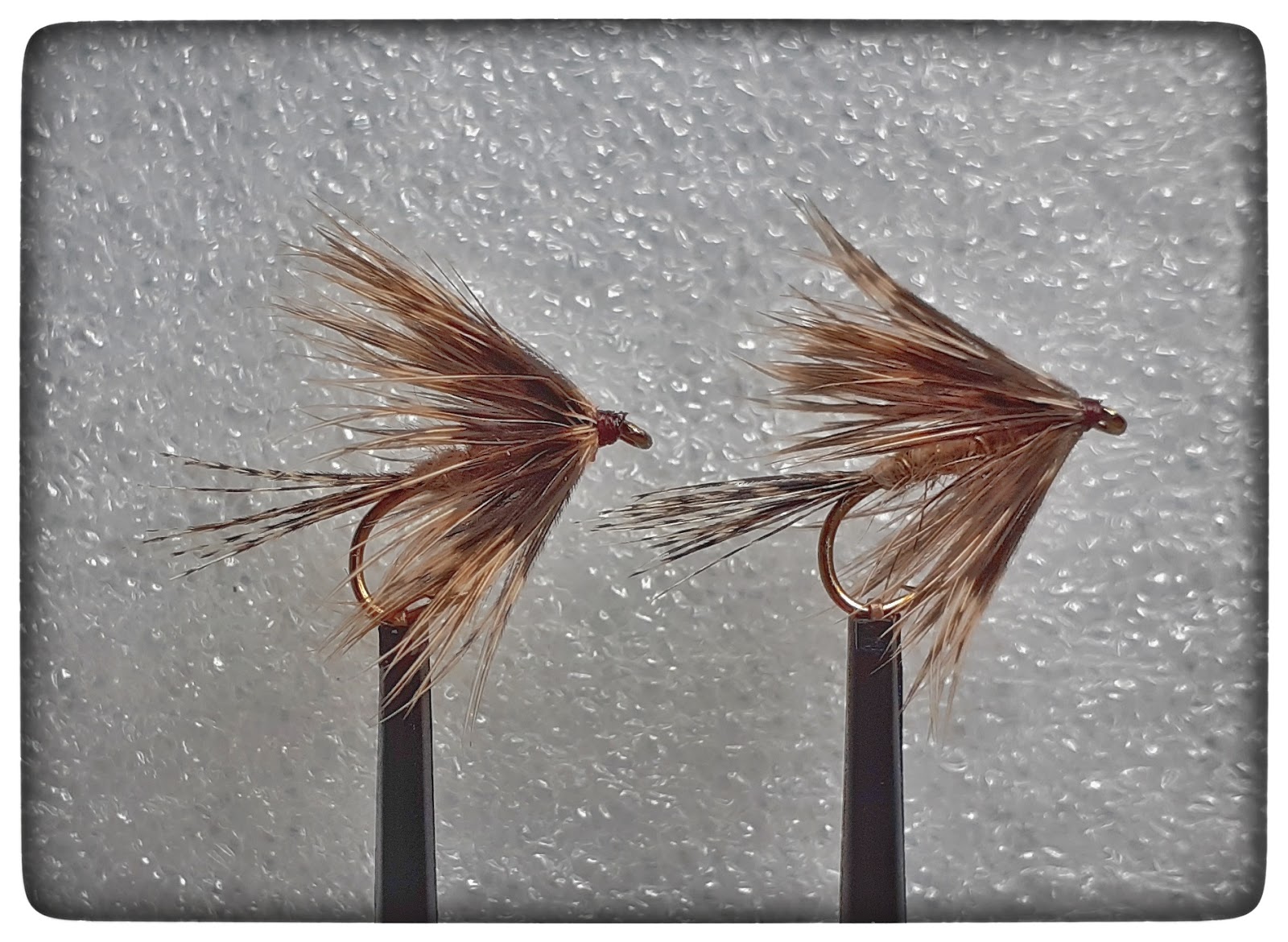