June 21, 2021
After a couple of recent disappointing nights at the loch I was delighted to get in among some trout action at Hillend on Sunday night!
Conditions were just about perfect with lots of fly life about including the famous Hillend Big Sedge which made an appearance late on.
However when the light westerly  breeze dipped the midges were absolutely hellish!
But I was suitably protected by applying my new midge repellant Midge Los from  https://www.torbeagequestrian.com/shop/   which I am very pleased to report has worked very well now on two ridiculously insane midge nights at the loch and is highly recommended for anyone looking for a reliable midge repellant.
My success on the night was down to a fly pattern called the Midas, recommended to me recently by  Hillend regular Phil aka Toad!
It's a rather unusual and messy looking pattern which is intended to be fished dry and has a very good reputation in the competition scene in England.
I'm not entirely sure if my interpretation of the pattern is how the fly is intended to look but I was certainly influenced by it when I was tying it.
I have to admit that I didn't fish my version of the Midas dry as I fished it on the bob just under the surface.
Regardless of how I fished it, it did account for two very welcome trout, a rainbow and a nice Brownie.
It does seem quite a robust pattern but I will tie up a few more now I know the Hillend troot like them!
I dispatched these two fish as my friend Iain Johnston is very fond of smoked trout which he firstly  marinates overnight  in soy sauce mixed with brown sugar and chillie flakes. It looks delicious. I'm not keen on eating trout but Iain's recipie  looks very tempting!
I'm hoping now that on my next trip up to the loch later in the week that I will still have the Midas touch! 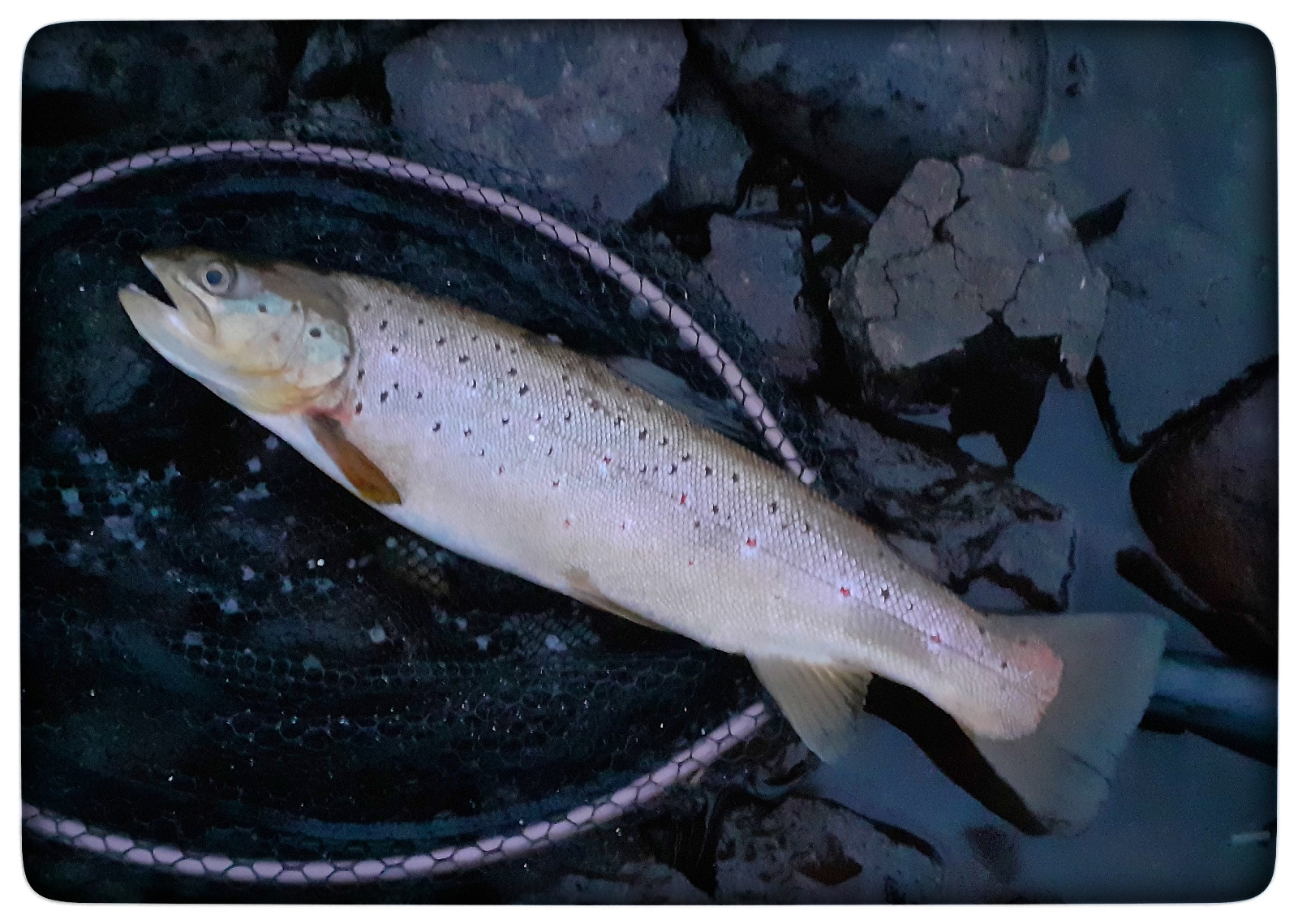 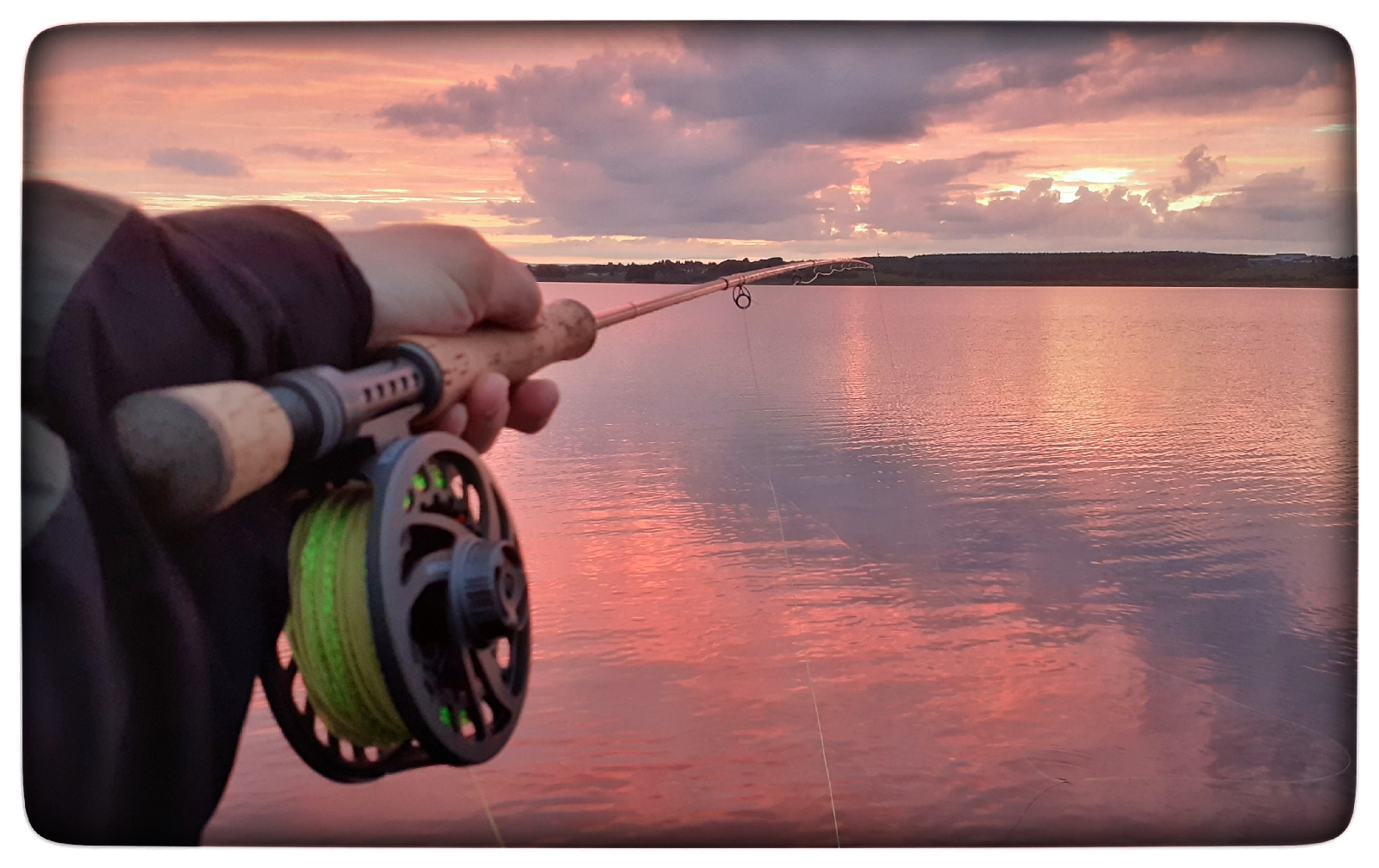 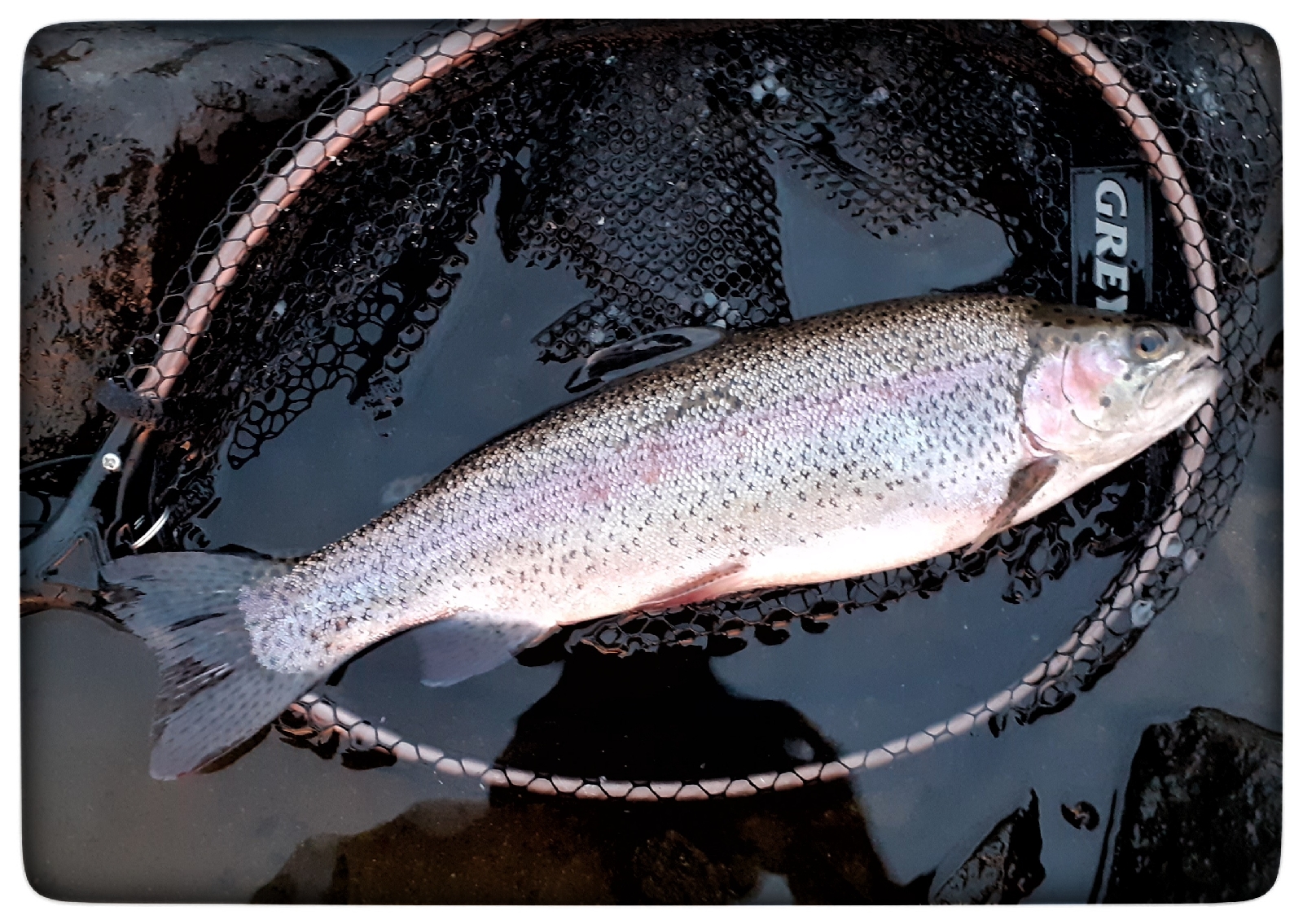 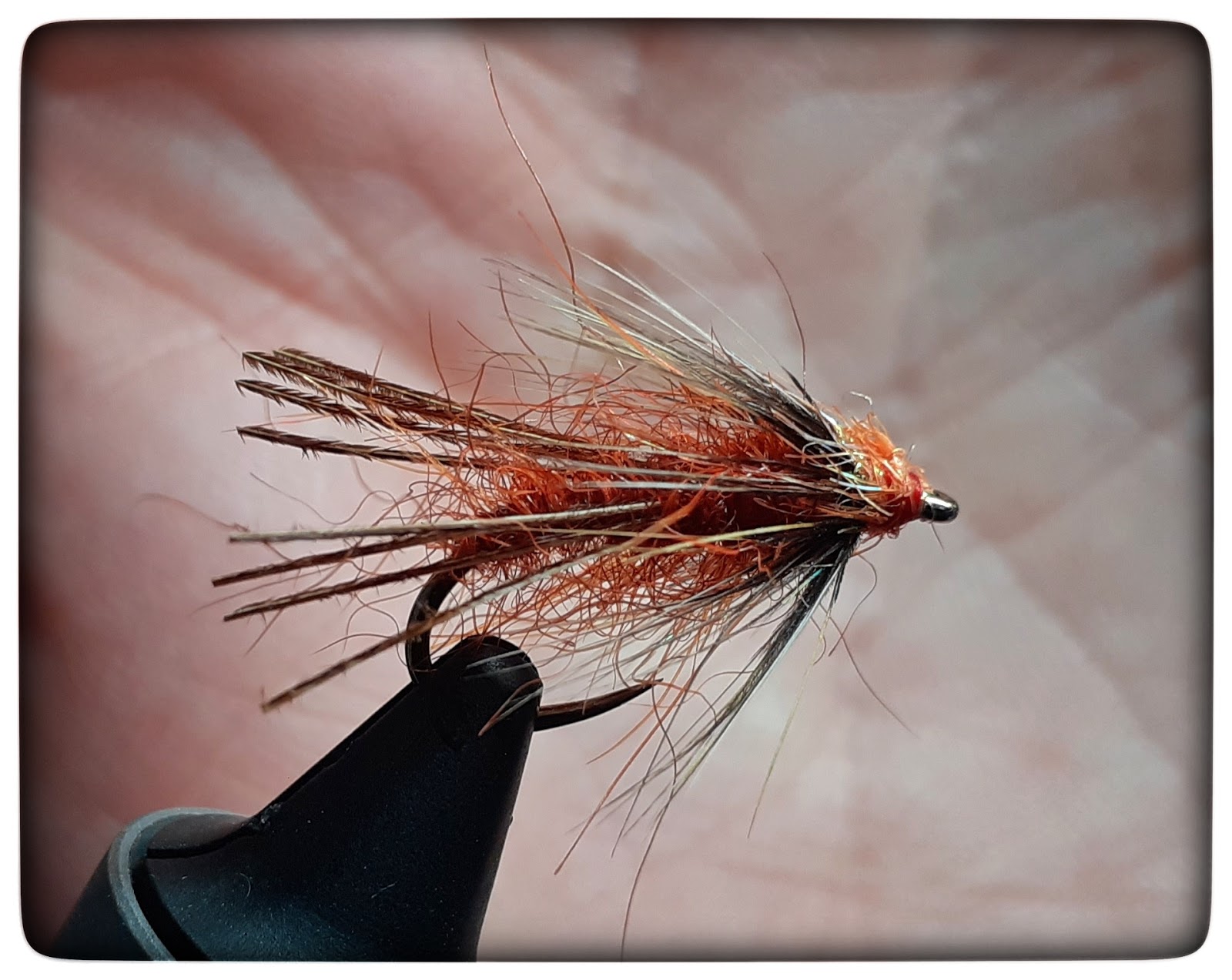 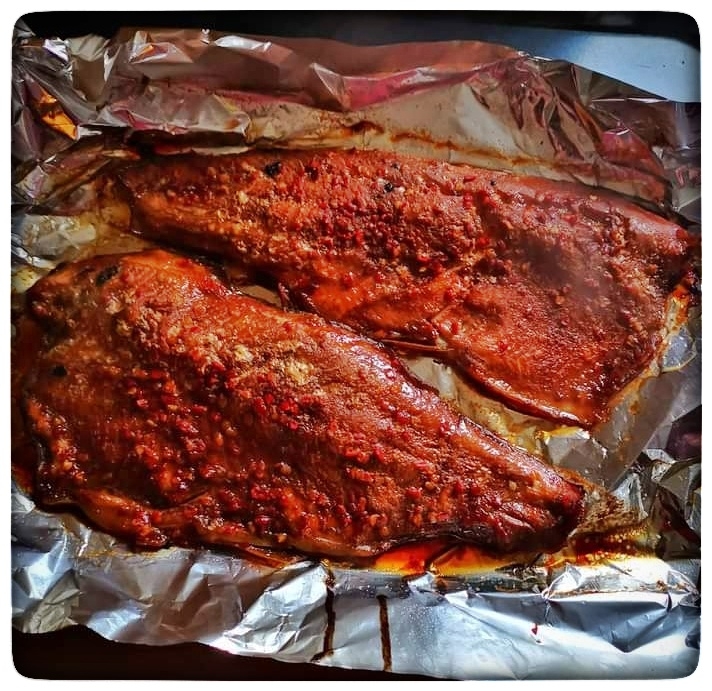