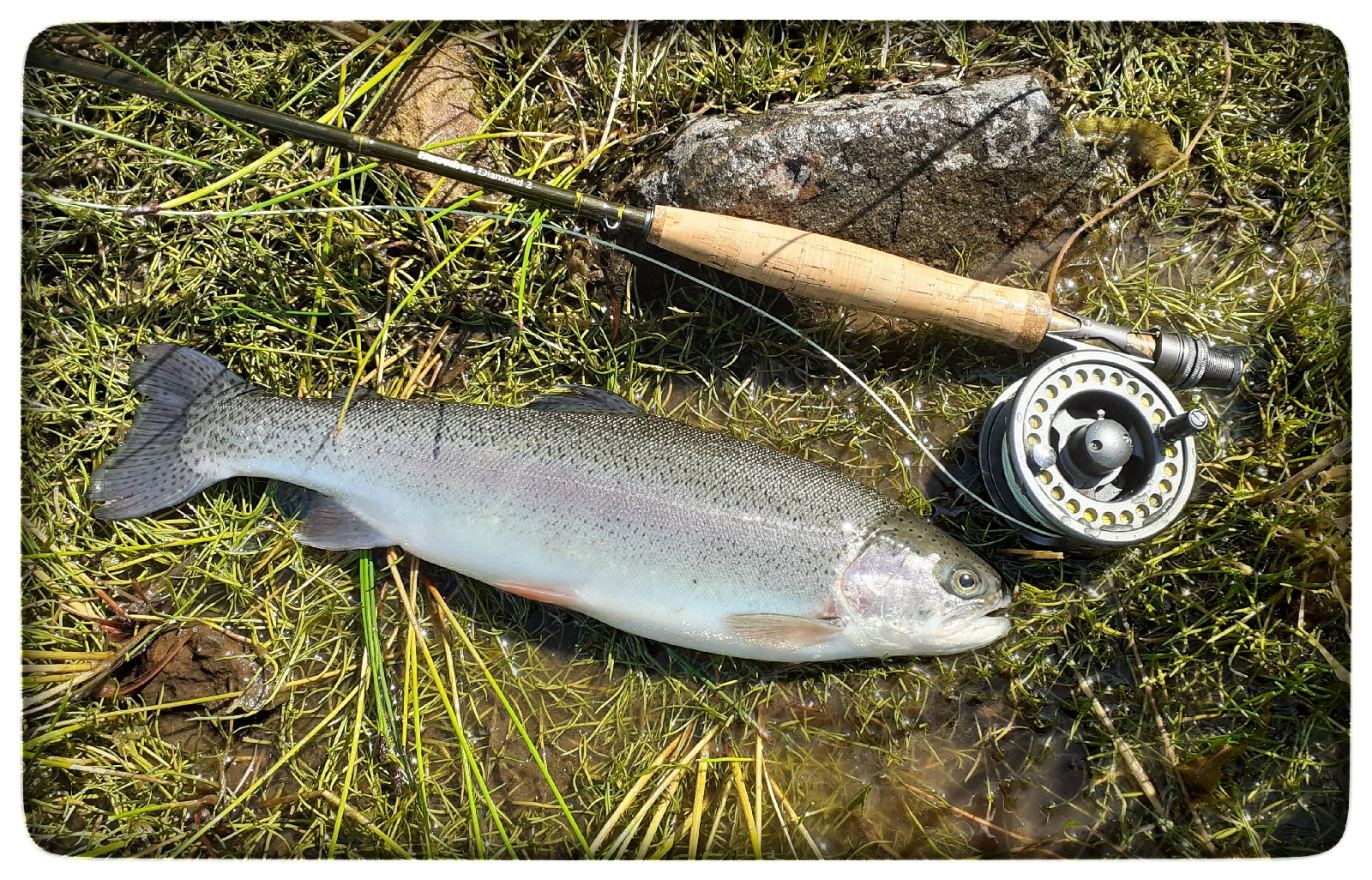 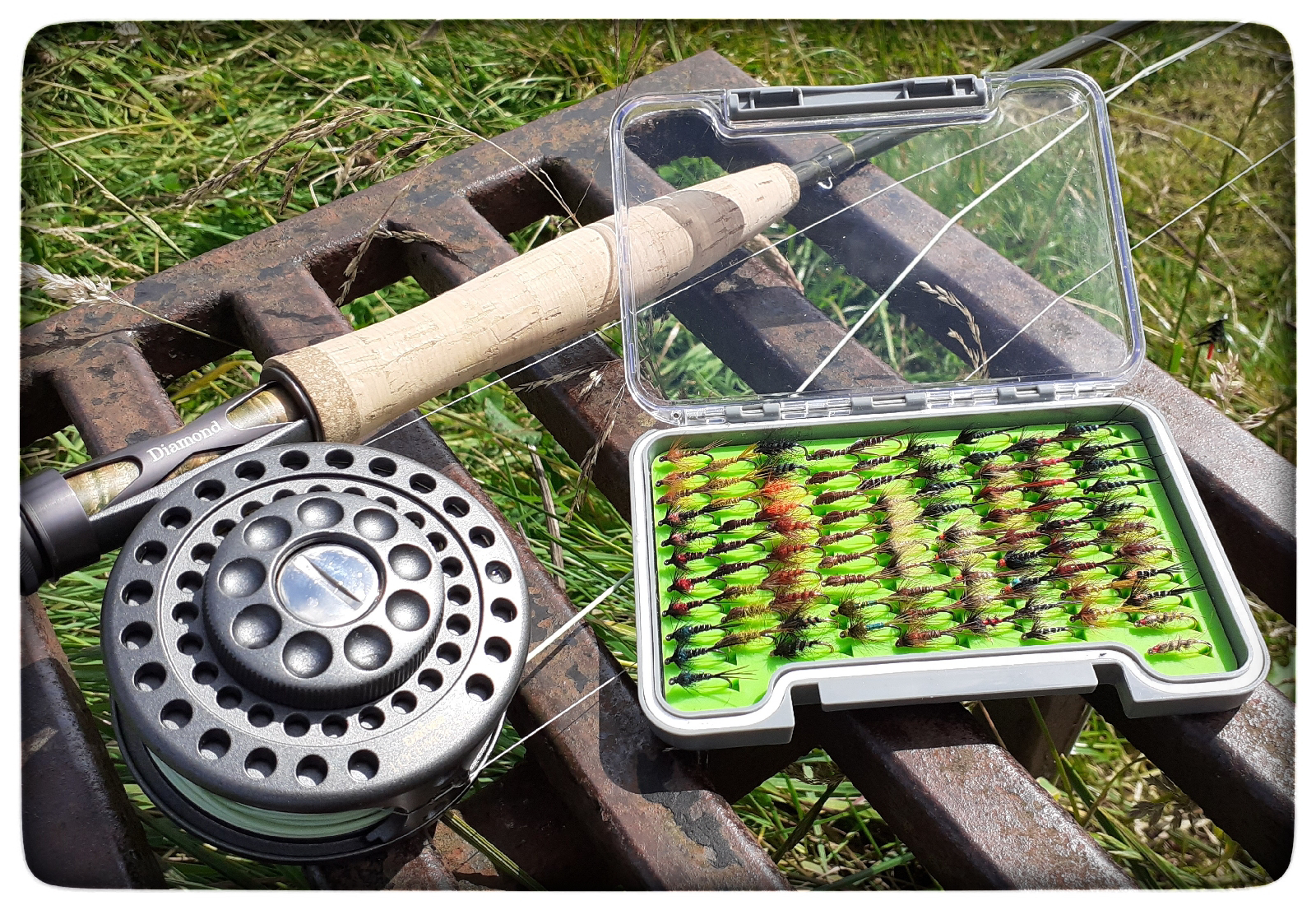 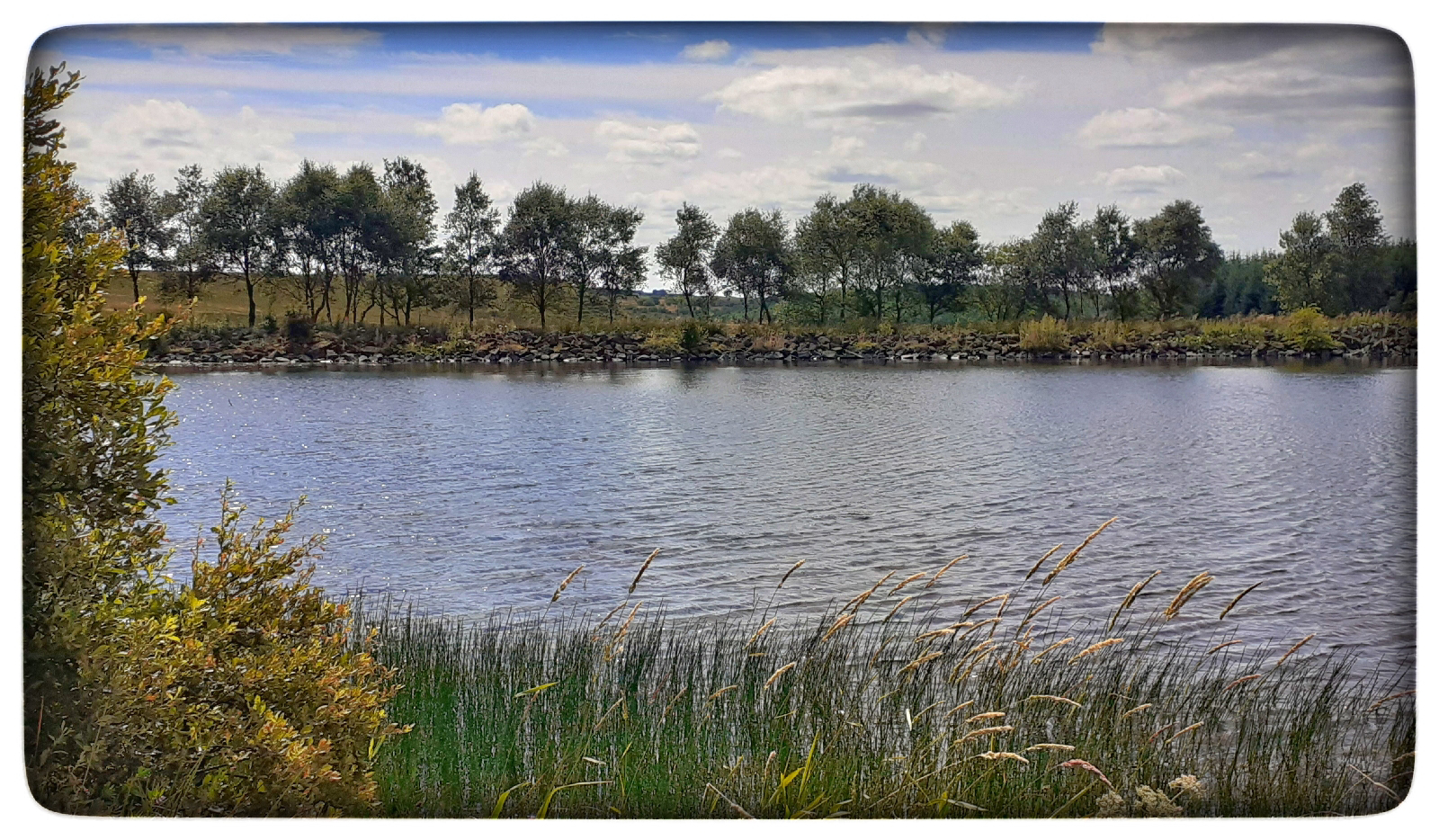 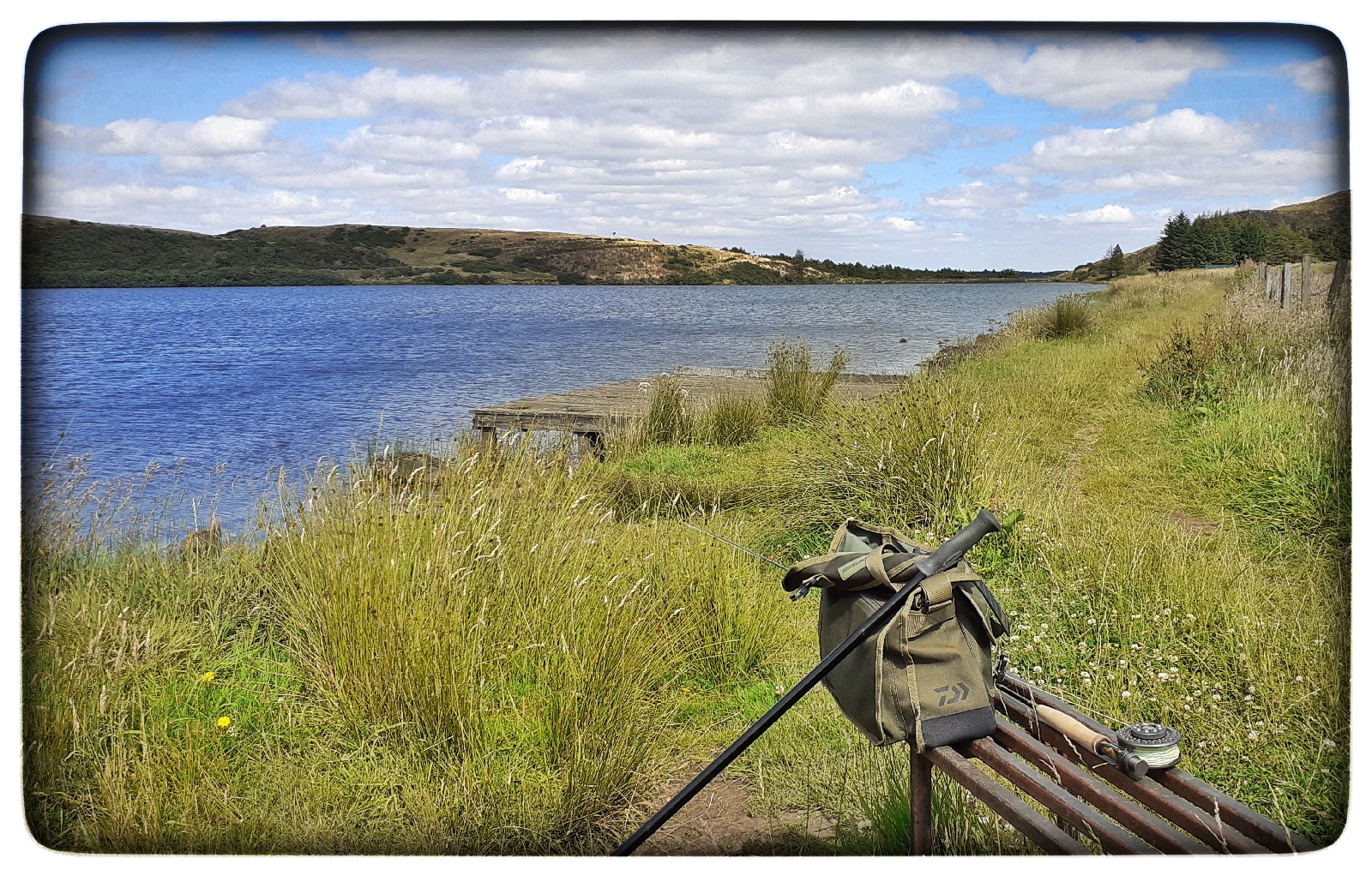 Hillend Dabbler
It was Prince Phillip who first introduced me to fly fishing, well sort of, for it was while preparing for my Duke of Edinburgh award expedition among the lochans and hills above Lochgilphead that I first developed a passion for angling and hillwalking. My name is Allan. I am an enthusiastic flyfisher and flytyer. I am by no means an authority on fly fishing and flytying by any stretch of the imagination. I have been a member of Airdrie & District Angling Club for almost thirty years. I like to fish Hillend Loch at least once a week during the course of the season. When I can I like to get away to the Scottish Highlands in the pursuit of fishing for wild brown trout. I will often incorporate my fly fishing with my other passion which is hillwalking. I love nothing better than a trek into the mountains with my rod and reel and an assortment of flies. Once the fishing season is over my attention turns to fly tying which I enjoy just as much as fly fishing. I hope you enjoy your visit to my blog and hope you find it both informative and interesting. Please feel free to leave comments... good, bad or indifferent.

The Dabbler of Hillend 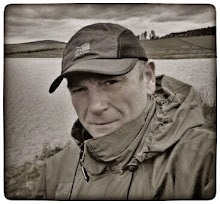