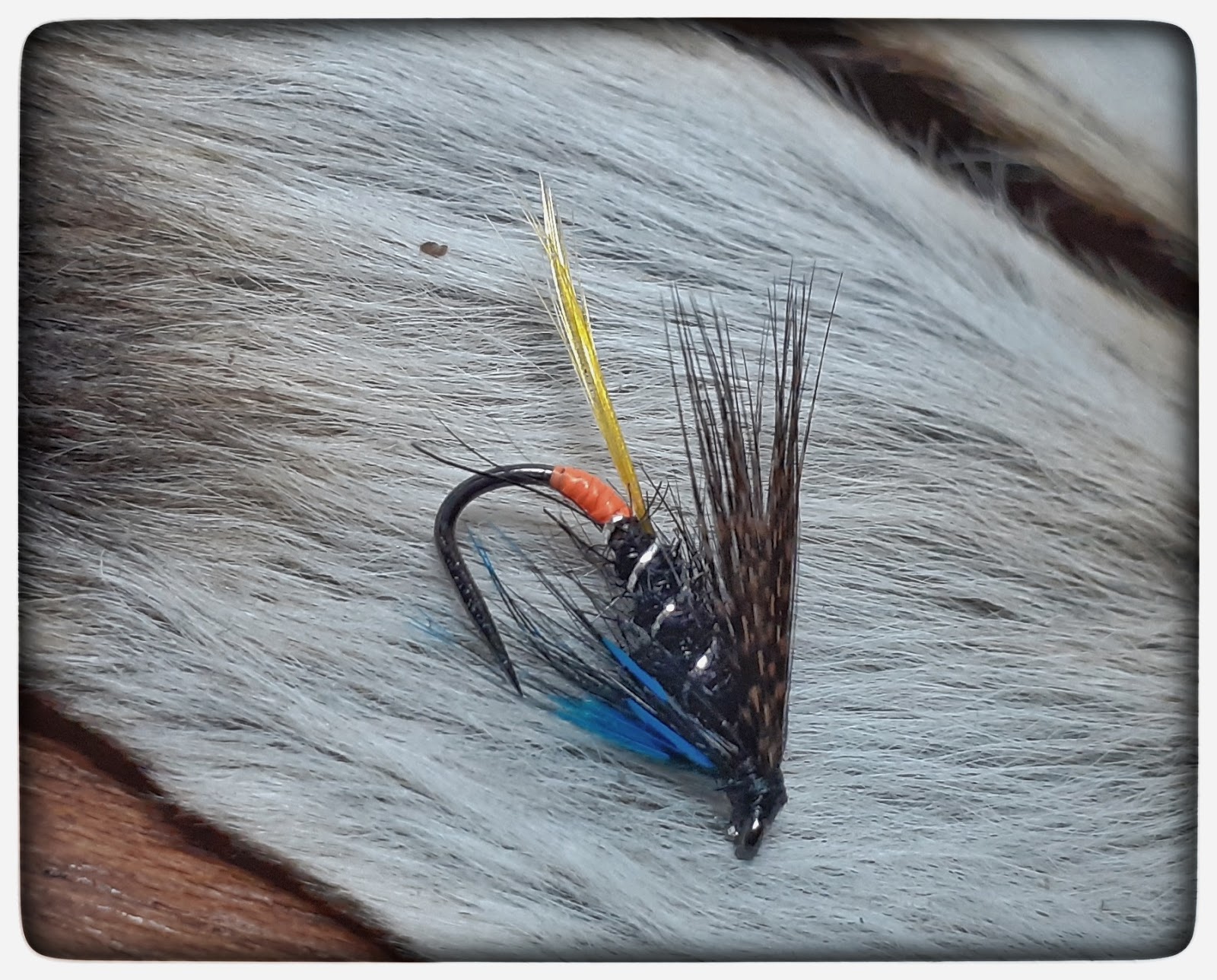 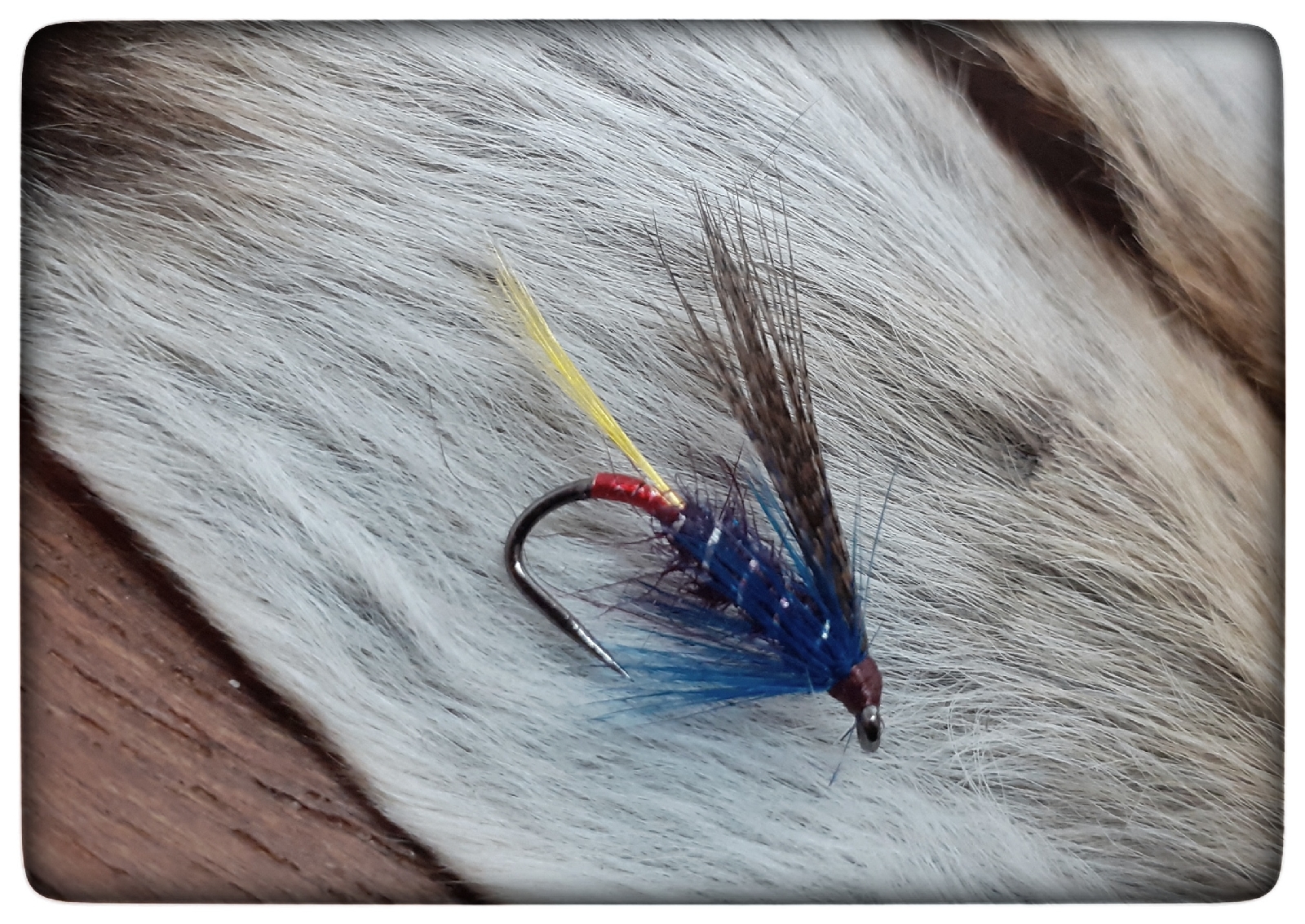 The Connemara Black fly pattern maybe of Irish origins but it is well known and used here in Scotland too.
Its known as a great trout, Seatrout and Salmon pattern.
It's a pattern Ive used many times at Hillend and up North too in pursuit of Brown Trout.
I suppose I could say that its one of my favourites.
Whenever I'm by the loch side or when out afloat on the boat and I'm a bit stuck for inspiration and I'm wondering what pattern to try next!
There is always a Connemara Black or a few of its variants to choose from among the contents of my fly box!
I will often choose a Connemara Black when I'm undecided what to try next! However its not that it's a pattern guaranteed to catch you trout, no fly pattern can give you that assurance but it is a fly that gives me confidence! And that is a very important factor in flyfishing for trout!
A flyfisherman has got to feel confident in the fly pattern he is fishing, not to mention his rod reel line and leader too.
So what is it in this pattern which gives me such confidence? Perhaps its the profile, the combination of colours, the materials,  the way it moves in the water? All of these I suppose but its the knowledge that I'm fishing a style of fly I believe compliments my surroundings and that I'm following a fishing tradition as many have done before me by fishing a loch style wet fly pattern and of course it is a fly that does catch trout now and again!
From what I can gathered the original dressing.
Had an orange tag!
To be honest Ive fished many variations and thought the original didnt have an orange tag! I thought it was red. Pictured here are two variations of the pattern one close to the original the other is a claret version
It doesn't matter what variation I use whether it be these two or any other I have in my box. I've got a lot of faith in them!
I've never been to Connemara. I've heard it's beautiful maybe one day I will get to visit there and fish for trout with the  Connemara Black on one of its Loughs or Lakes.