May 03, 2021
On Sunday night I visited Hillend Loch or the first time in around three weeks or so!
I chose to fish from the south shore between the wee Moss and the Big Stane!
I arrived on the shore about 7pm. The wind was blowing from the west and was surprisingly quite cold.
I started fishing with a daiwl Bach on the dropper and a Pheasant tail nymph on the point.
There was a fair wave on the water as I began fishing but I just didnt feel confident with the two small nymphs so it wasn't too long before I made a change to my set up.
I stuck a yellow dancer on the point and a black snatcher on  the dropper and within a handful of casts I got a response.
The fish had three attempts at my lure before finally sticking!
A nice rainbow of about 2lb was netted and dispatched to take home.
I didnt bother continuing on for much longer after landing my trout so soon packed up and headed home to feed the cat! 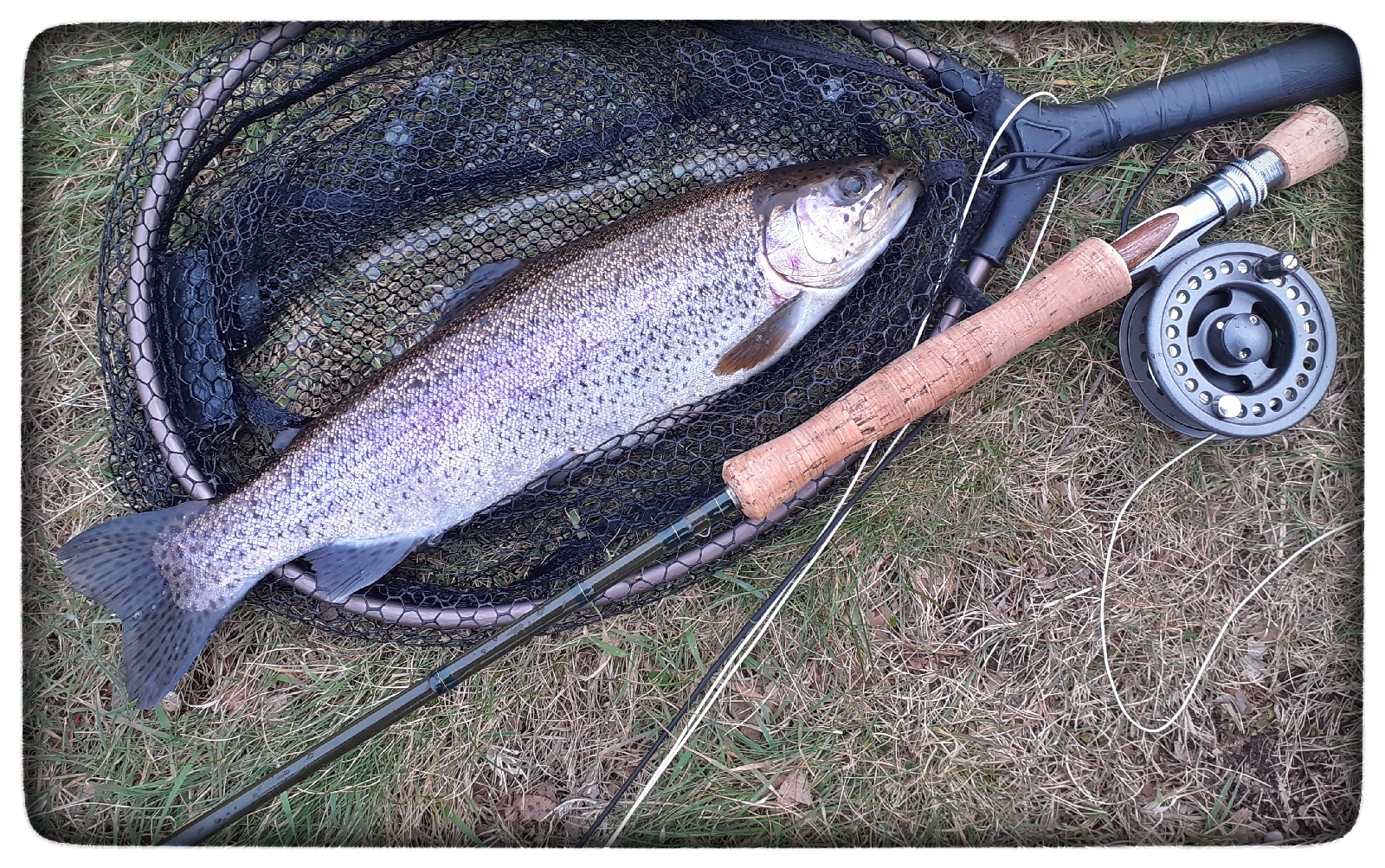 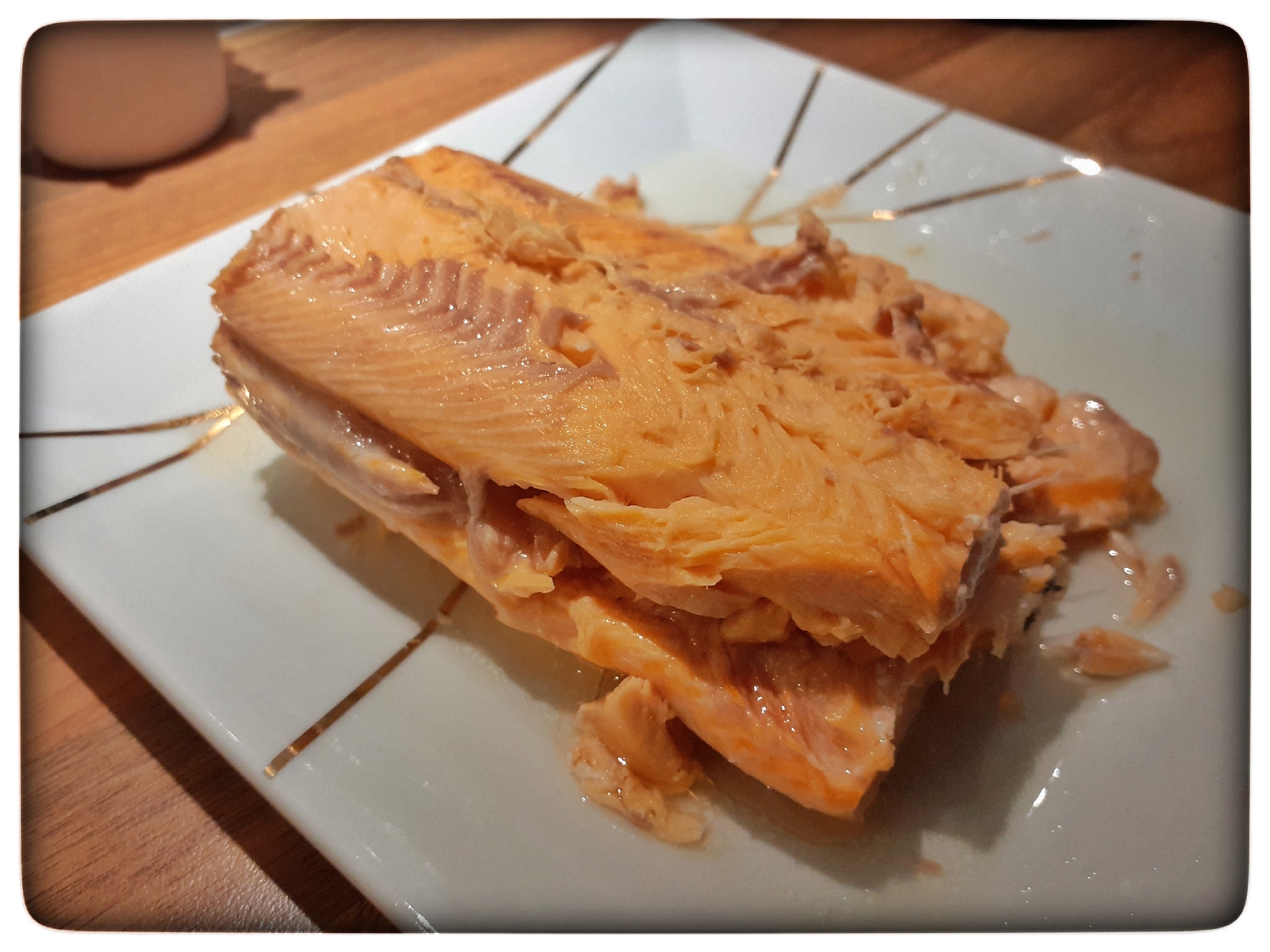