Mixed Fortunes at the Lily 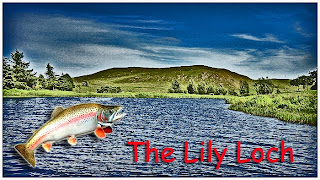 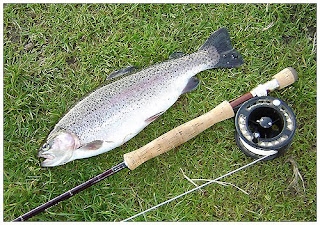 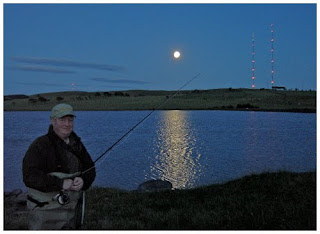 Last Sunday evening my friend Tam and I walked over the hill to fish the Lily. On arrival we were met with a strong westerly wind. It made sense to get round to the western end of the Loch so that we could use the wind to our advantage. We fished the big bay that has quite considerble weed growth in a section of it. I set up with a three fly cast of a hare lug nymph on the point,Clan Chief on the middle and a Kate McLaren on the bob. I turned three fish and hooked into one fish on the nymph which after a good wee fight managed to throw the hook which meant that I would go home fishless. Tam had better success he turned a few, had a couple of takes and eventually landed a nice rainbow caught on a Loch Ordie.
Despite losing that fish I rather enjoyed my latest visit to the Lily made all the more pleasent by watching the local birdlife and watching the full moon rise over the hills.
Photos to follow